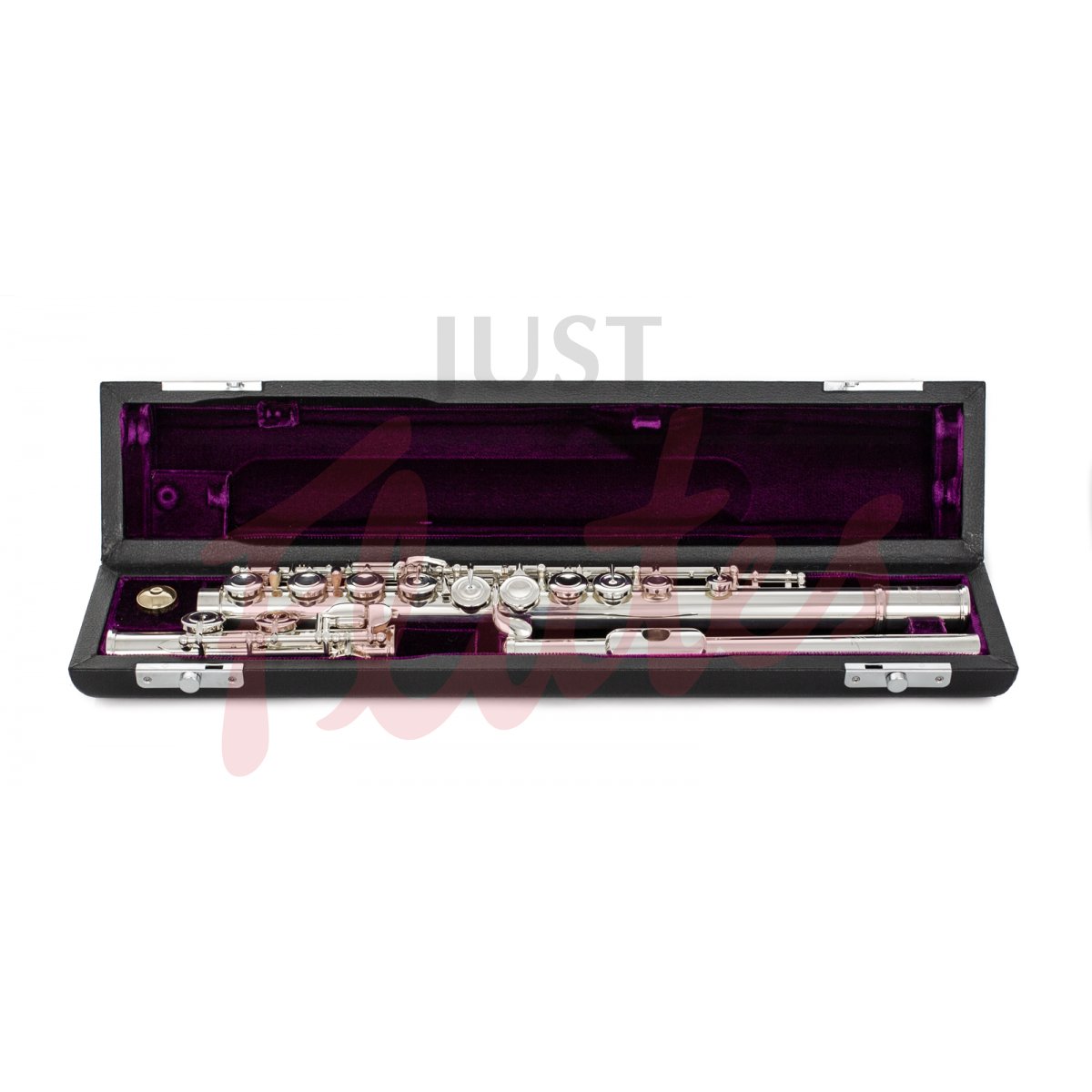 The Virtuoso has the same base specification as the Trevor James Cantabile III, with added .925 solid tube to increase responsiveness and tonal colours available.