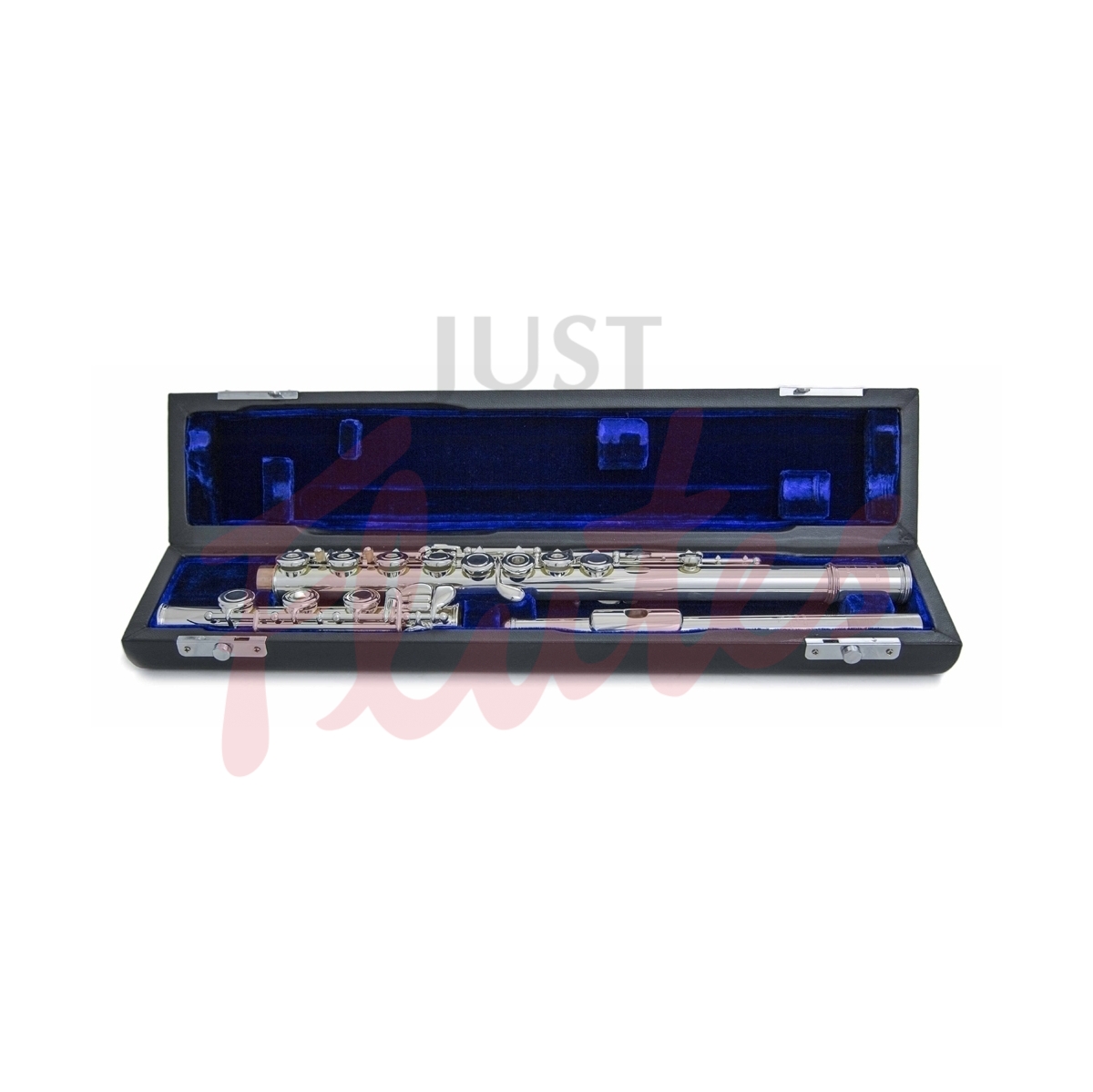 Powell Sonaré flutes retain some of the design features from Signature series that are critical for acoustical quality. Sonaré flutes feature bodies made using patented Zinki technology and handmade Powell Signature headjoints. Both the body and headjoint are made at Powell's workshop in Massachusetts .