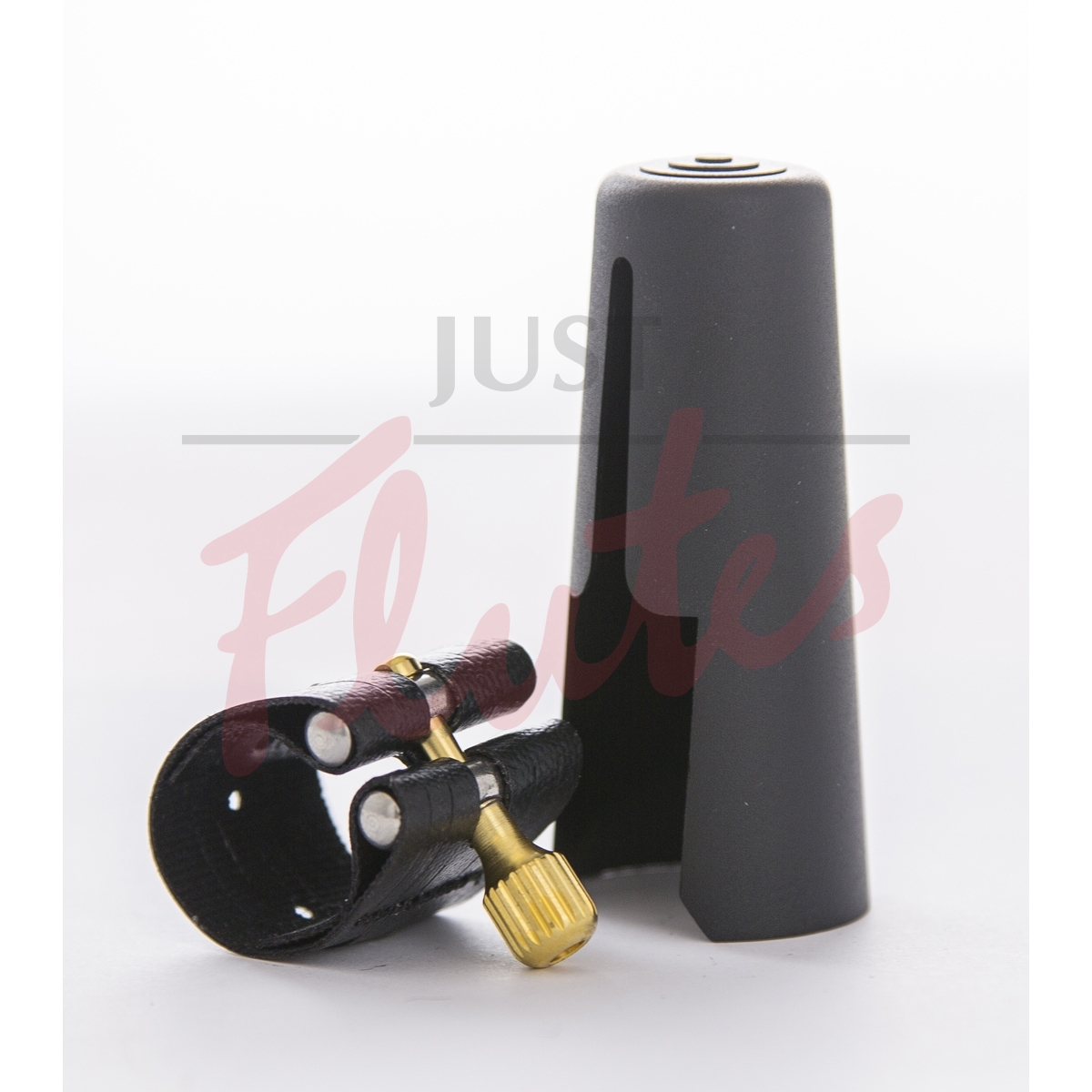 The 1MVS will fit: