by Rovner
£27.44
£22.87 excluding VAT (UK Export and VAT Assisted Purchase price)
Calculate shipping price
You currently have cookies turned off in your browser. You won't be able to place an order until you turn them back on. 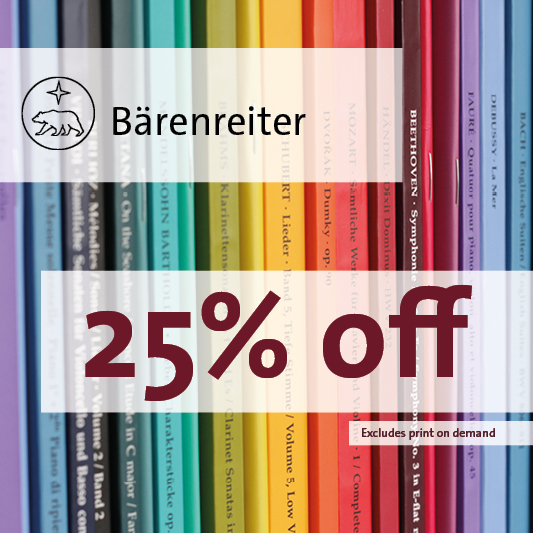 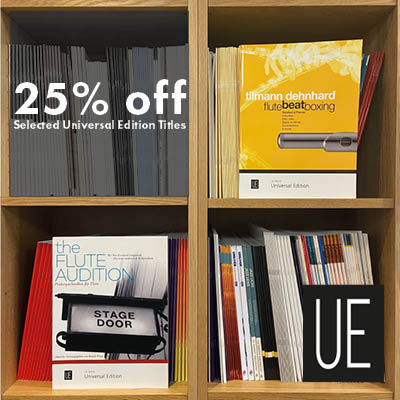