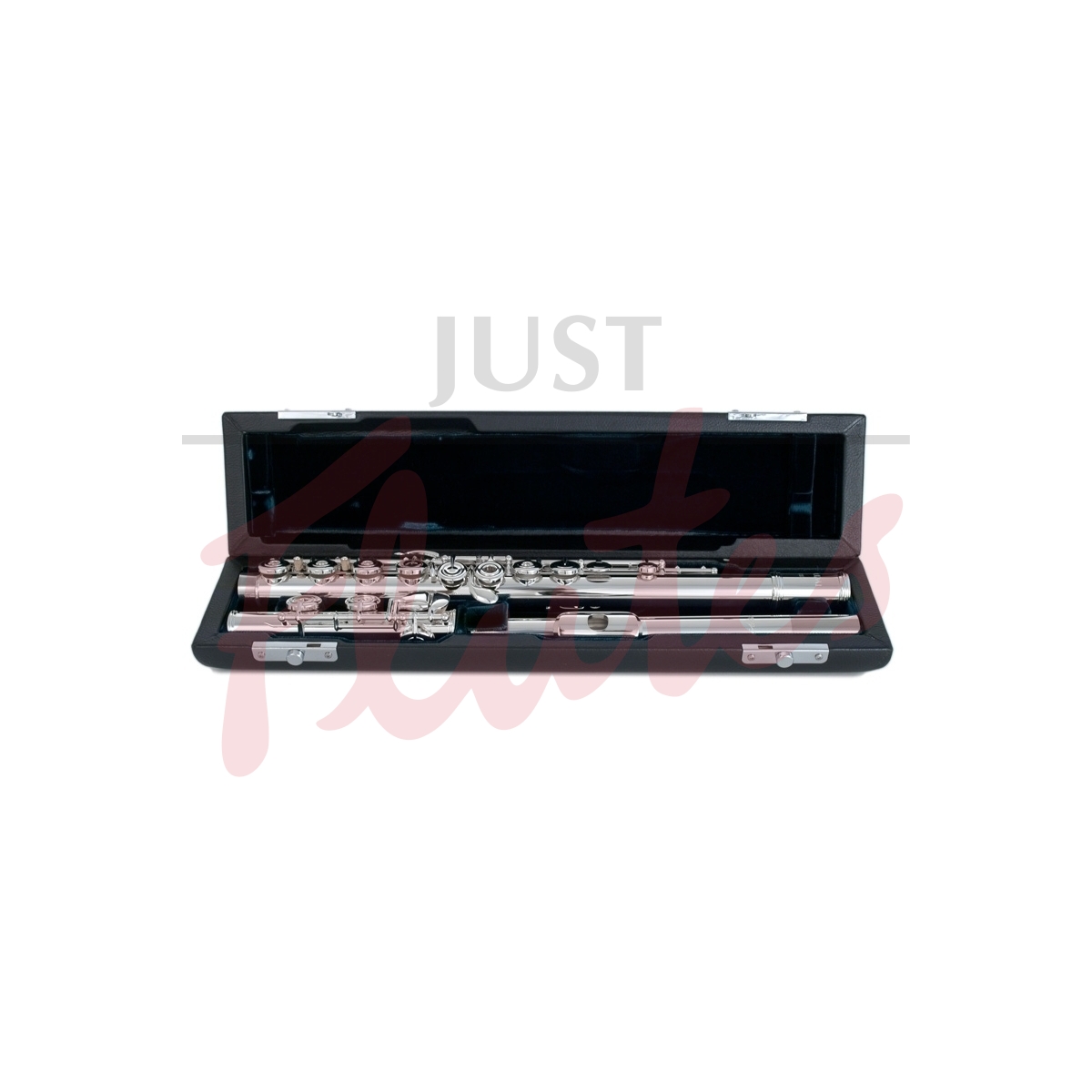 Ever striving onwards for continued perfection, Altus have released their new Azumi Z series. Whilst maintaining the constantly high manufacturing standards found with the 3000 series, Altus have succeeded in improving on what was already considered one of the best flutes for value on the market.