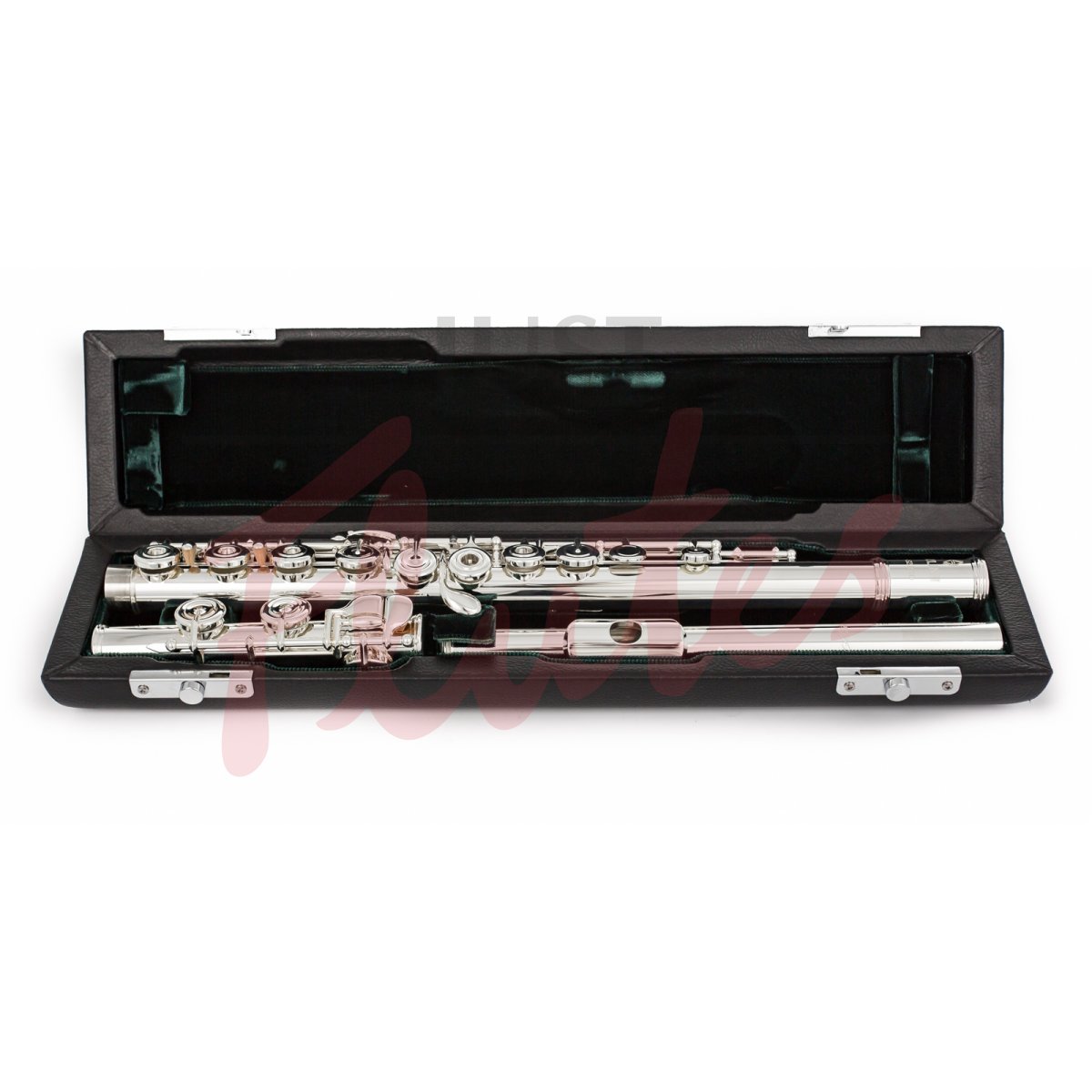 The key to the success of the Azumi is the Altus headjoint. This is the S-cut style, handcut in Japan, which has an oval shape to the embouchure hole providing a rich and colourful sound with slightly more blowing resistance than the already hugely popular Z-cut headjoints on the Z series Azumi flutes. The S-cut headjoints are the same as those used on the Altus professional range of flutes, which pays homage to their success and popularity.

In a continuing quest for perfection, Altus have released the Azumi S series. Working on the success of the Z series flutes the new S series uses a combination of silver purities which work in harmony with the S-cut handmade headjoint to produce a stunning range of flutes.