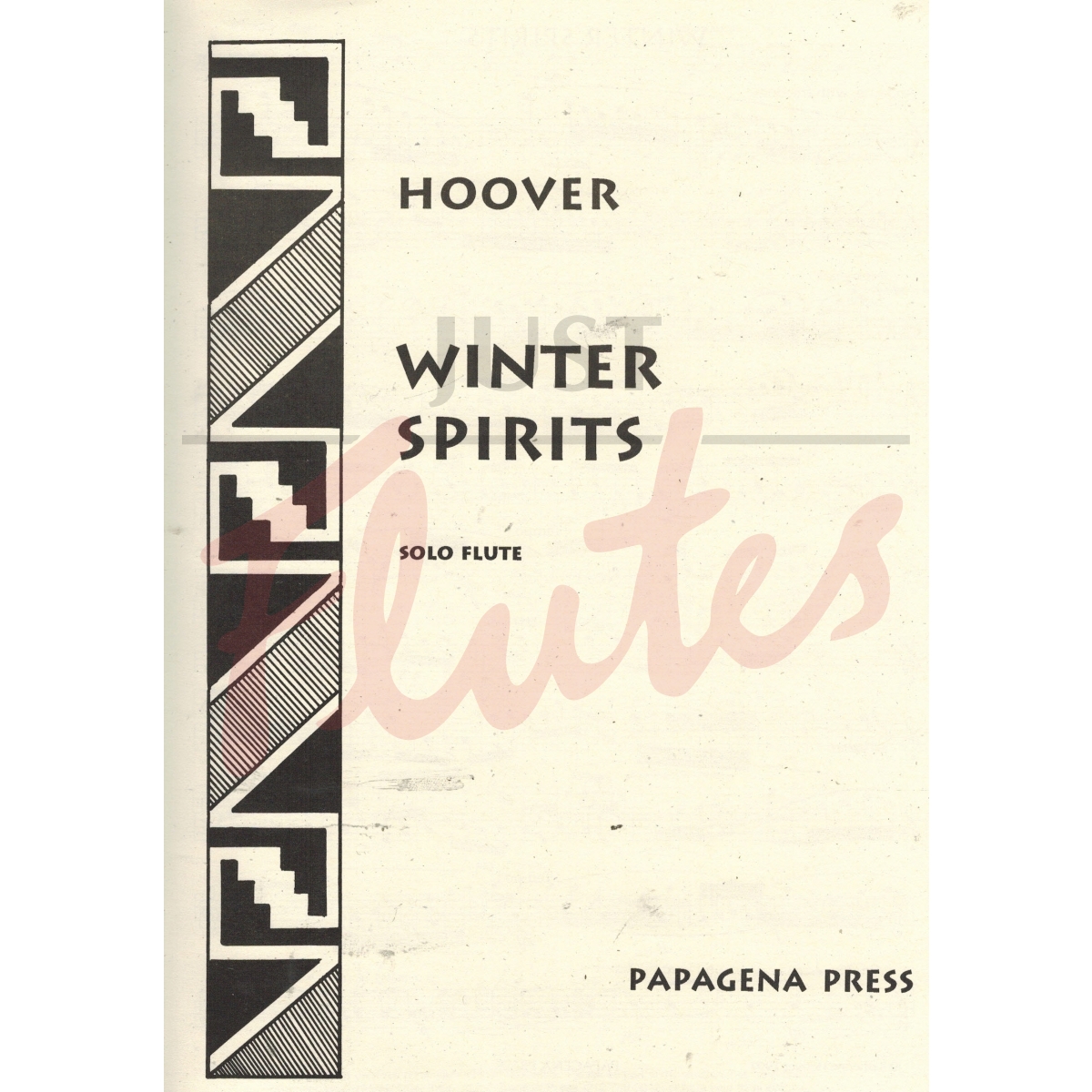 There is a picture by the marvelous artist Maria Buchfink of a Native American flute player; from his flute rises a cloud of kachinas and totem spirits. This piece has also risen from his notes, and it is indeed influenced by Native American music. The idea of the flute invoking beneficial spirits, be they kachinas or any others, is a very natural one. Such spirits are an accepted and valued part of life in most of the world, and the flute has been used to honor and invite their presence for countless ages.