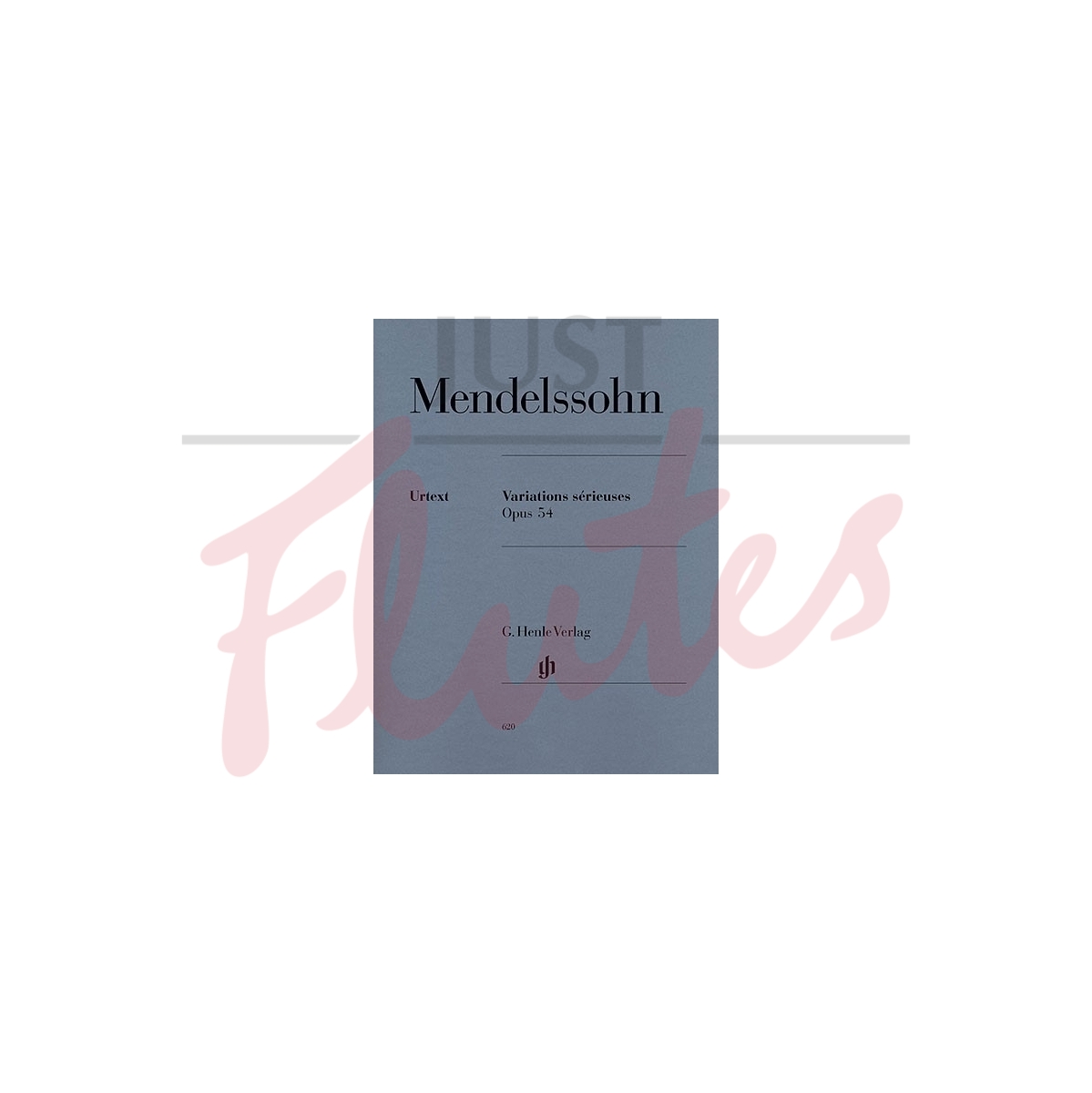 In 1841, at the height of his mastery, Mendelssohn wrote three variation cycles for piano in quick succession. The first of them, the “Variations sérieuses” op 54, should probably be regarded as his most important piano work. It formed part of an anthology of works by renowned composers of the time, proceeds from the sales of which were intended for the erection of a Beethoven monument in Bonn. At that time there was something of a production line of so-called “Variations brillantes” for piano; Mendelssohn gave his seventeen Variations in d minor op. 54 the title “Variations sérieuses” to distance himself from these,. The beautiful main theme has an earnest, poignant character that is sustained throughout all the transformations.