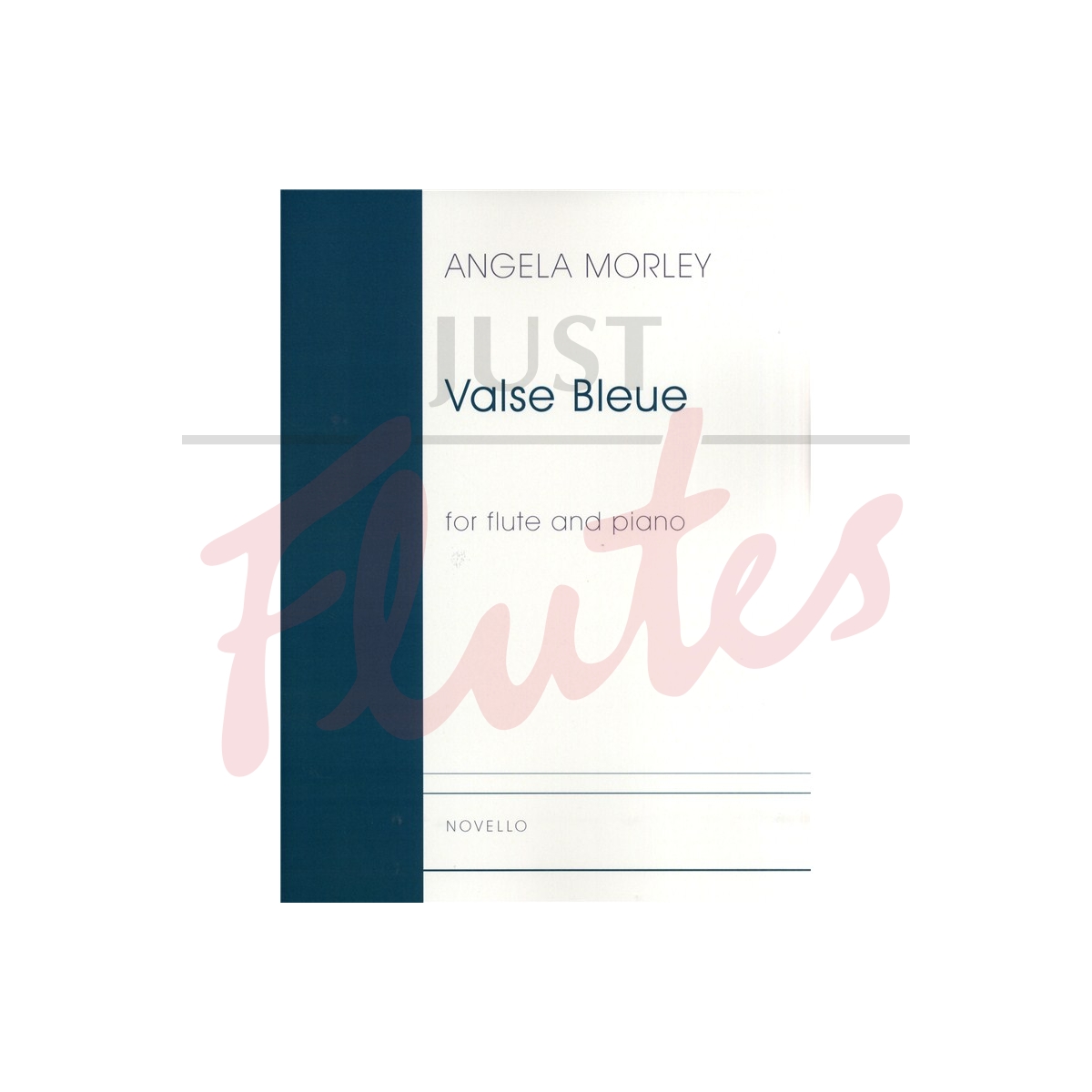 "A fragment of the main theme came to me one day during a visit to Switzerland in August 2004. I filed it away in my memory and developed it into a piece when I got home. The 'bluesy' harmony in the fourth bar of the theme suggested that the piece should be called Valse Bleue."

Angela Morley was born in Leeds, Yorkshire, England in 1924. She was a professional woodwind player in her teens and twenties and, at twenty-six, after studying harmony, counterpoint and composition with Matyas Seiber and conducting with Walter Goehr, gave up playing and embarked on a career as an arranger and composer.