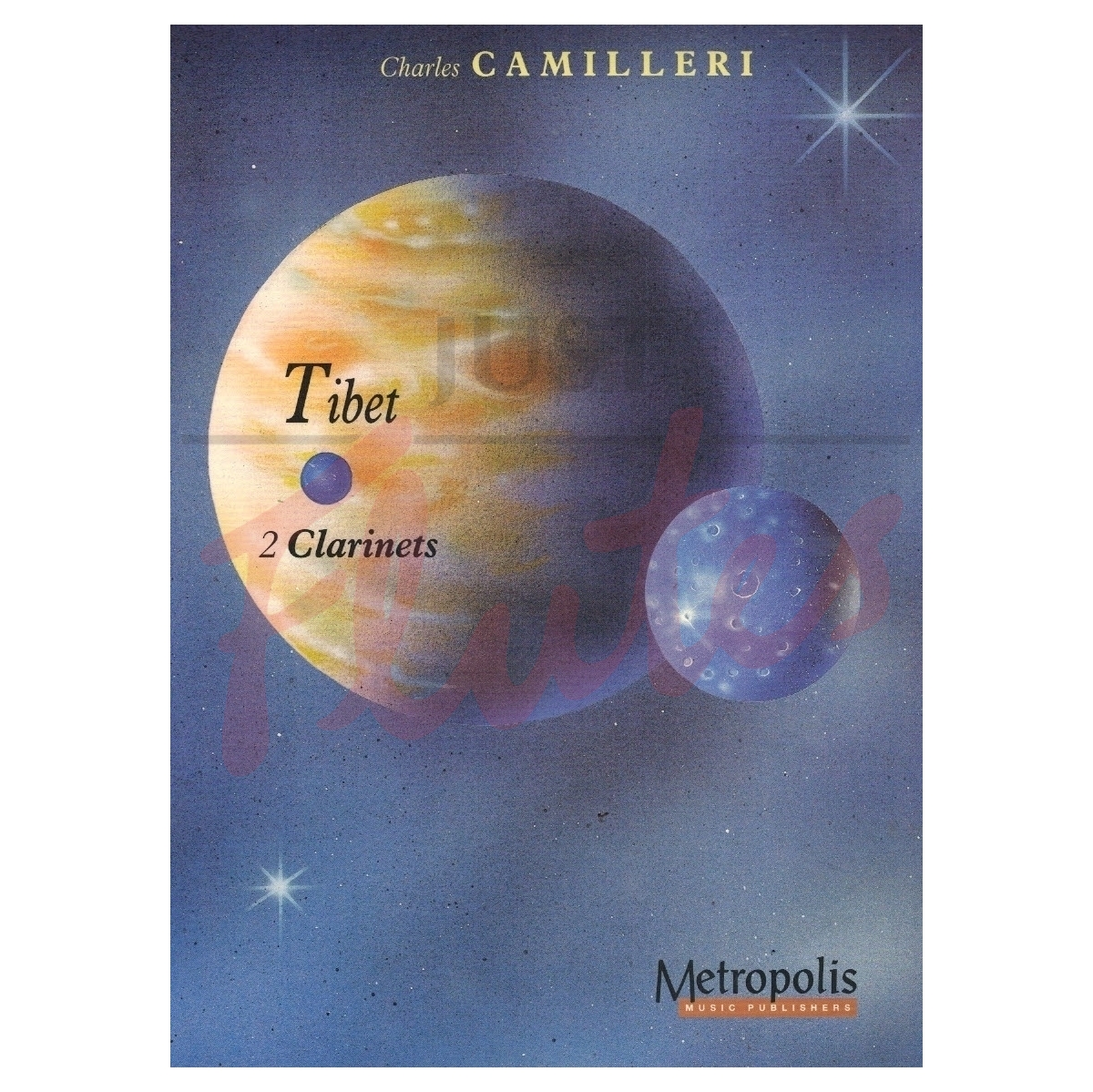 Charles Camilleri (1931 - 2009) was a Maltese composer. As a teenager, he composed a number of works based on folk music and legends of his native Malta. He moved from his early influences by Maltese folk music to a musical form in which nothing is fixed and his compositions evolve from themselves with a sense of fluency and inevitability. He composed over 100 works for orchestra, chamber ensemble, voice and solo instruments. Camilleri's work has been performed throughout the world and his research of folk music and improvisation, the influences of the sounds of Africa and Asia, together with the academic study of European music, helped him create a "universal" style. Camilleri is recognized in Malta as one of the major composers of his generation. He died on 3 January 2009 at the age of 77. His funeral took place two days later at Naxxar, his long-time town of residence. Flags across Malta were flown at half-mast in tribute to him. Tibet evokes both the meditative and the ritual music of this country. A very enjoyable contemporary duo in which both clarinets can fully explore their expressive capabilities.