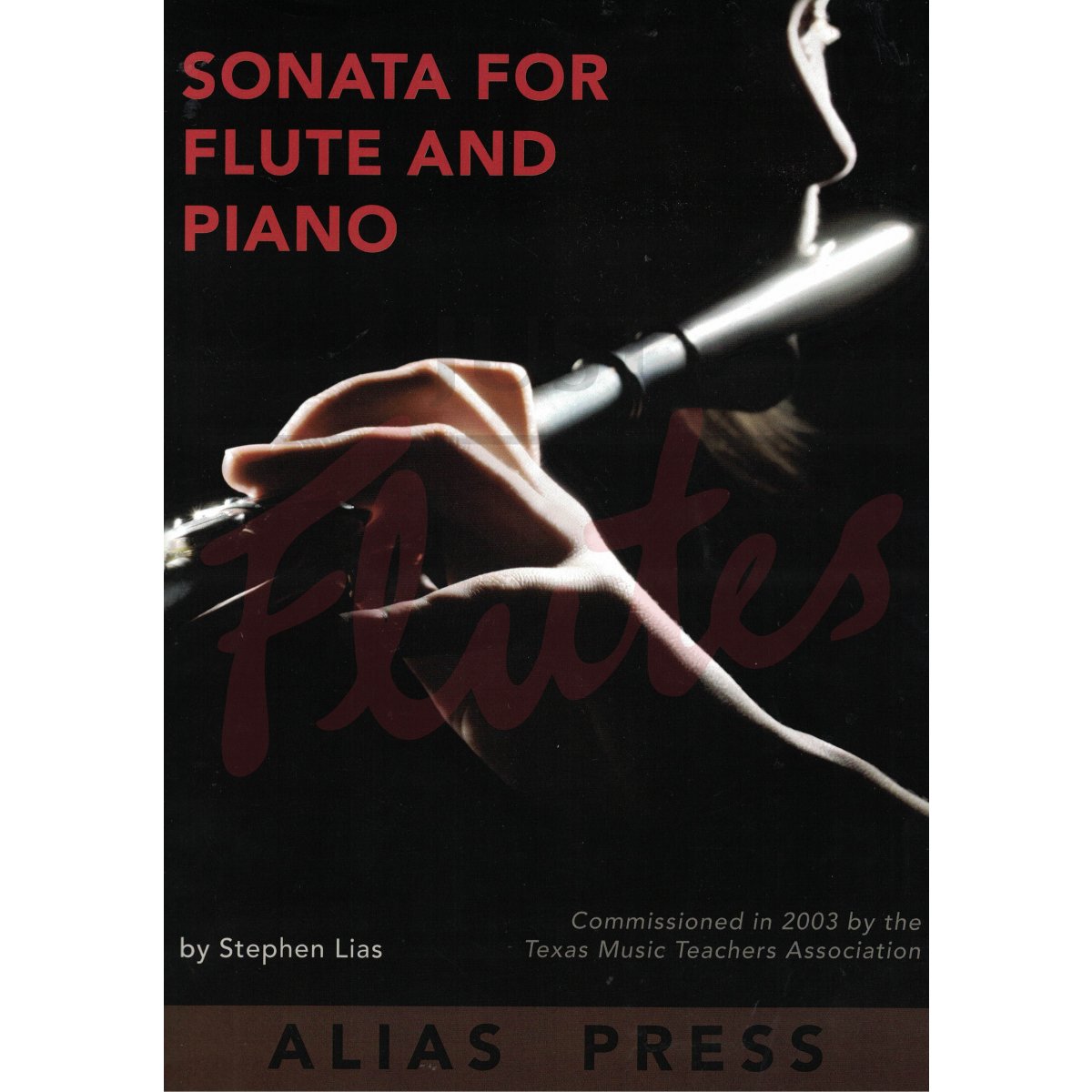 An ambitious and engaging three-movement work for flute and piano written in 2003. The duration is approximately 20 minutes.

Commissioned by the Texas Music Teachers Association.  I was fortunate enough to work with two outstanding performers (Dr. Diane Boyd Schultz, and Dr. James Pitts) and the resulting piece, as well as its premiere in Arlington, were great successes.  The movement titles came after the notes were finished, so the work is not programmatic nor representative as such, but the names do serve to express the moods and ideas I was attempting to convey.  "Wide Blue Run" (a wide intermediate slope in skiing parlance) focuses on form, speed, exhilaration, beauty and grandeur.  "Memory Dance" is a much more introspective and moody journey.  The melodic figures seemed dance-like to me, but without the immediacy of the present.  As I composed, the idea of remembering dances from the past solidified into a unifying device.  "Kludge March" is best described by the definition of the word kludge:  "a system, ... that is constituted of poorly matched elements or of elements originally intended for other applications.  A clumsy or inelegant solution to a problem."  I did not know this word until I finished the movement and was trying to find a title that captured the spirit of what I had done.  I ran across it in a thesaurus and loved the sound of it, and then was delighted to find that its meaning was a perfect fit.  The form of this movement is roughly that of a rag or march, while the content is somewhat . . . well, . . . you'll see.