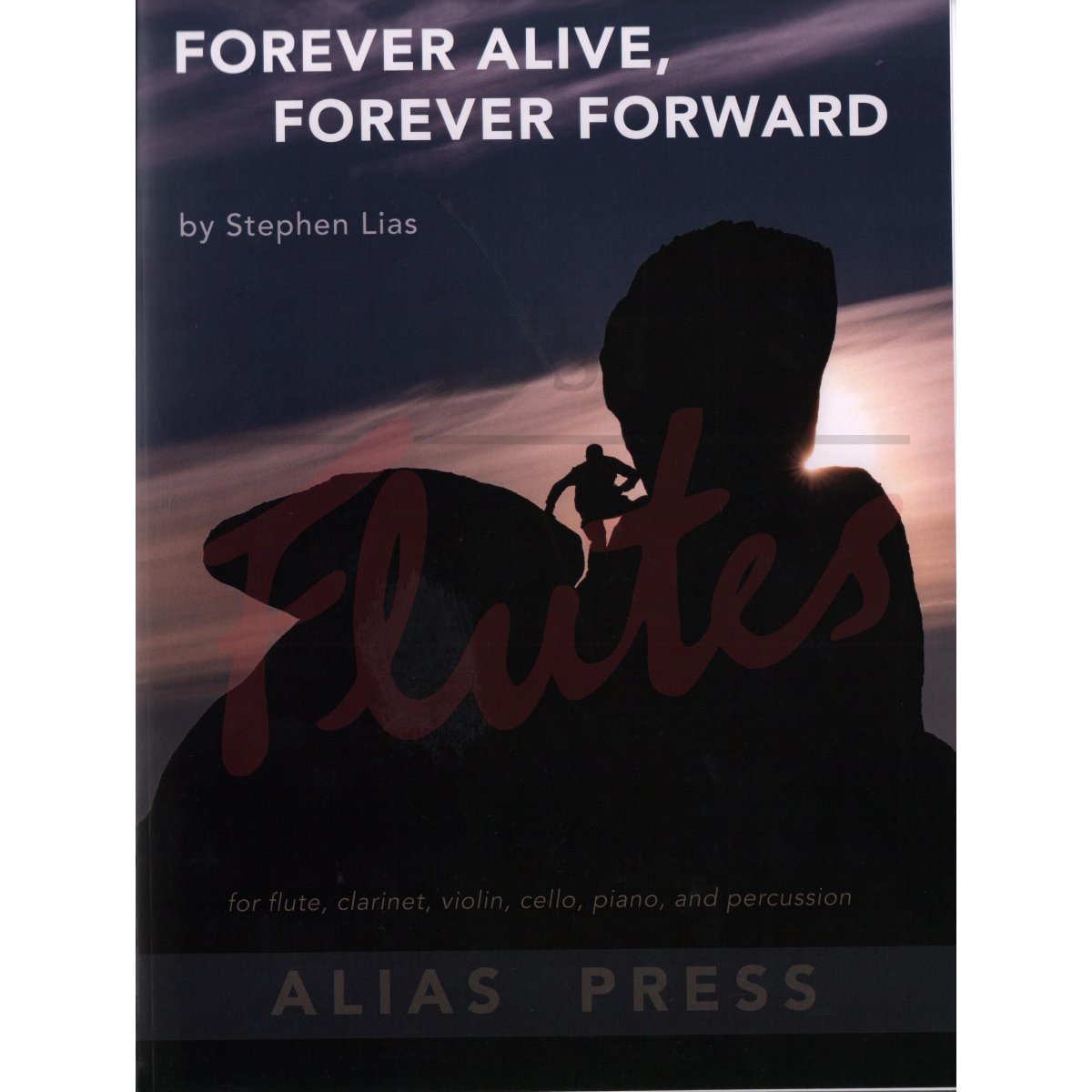 This is a piece of chamber music that really captures the imagination! Written for an interesting combination of instruments it's very colourful and the addition of percussion brings the textures to life. The opening tranquillo passes a melodic fragment between the wind and strings accompanied by vibraphone and piano chords. This gives way to the faster main section which is rhythmic and with jazz inflections. The NFA gave this an Honourable Mention in their Newly Published Music Competition for 2018 and they know what they're doing - it's great!

Written in 2016, this six-minute piece for Pierrot Ensemble echoes these inspiring lines from Whitman's "Song of the Open Road".

Forever alive, forever forward,
Stately, solemn, sad, withdrawn, baffled, mad, turbulent, feeble, dissatisfied,
Desperate, proud, fond, sick, accepted by men, rejected by men,
They go! they go! I know that they go, but I know not where they go,
But I know that they go toward the best—toward something great.

Beginning with lyrical and expressive lines, the music progresses through a series of revelations and expansions, arriving at an exuberant ending.