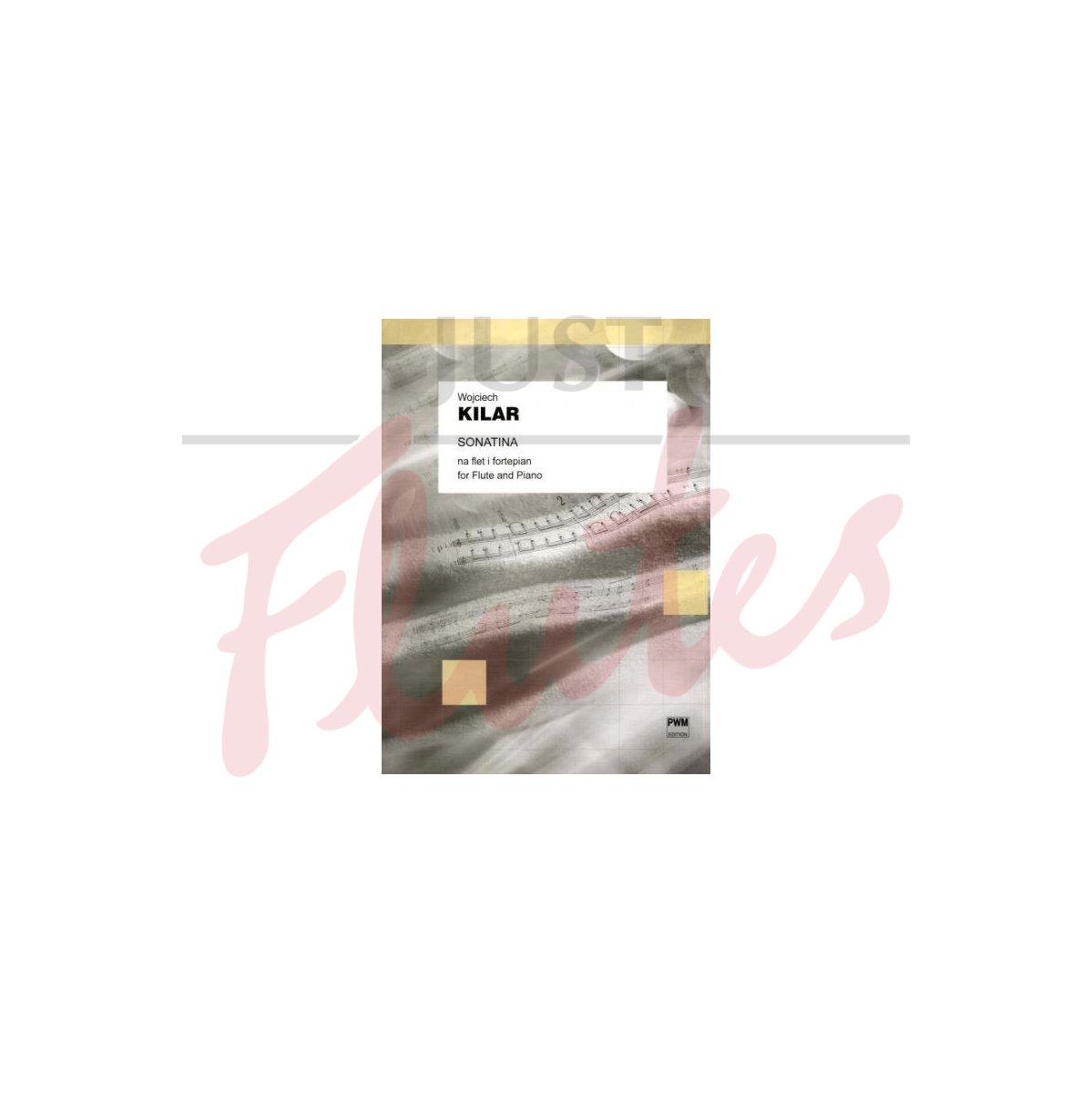 ''Sonatina'' is a less known work by Kilar - the composer of mainly vocal-instrumental works (Exodus, Angelus) as well as film music. It was written as early as during the composer's studies in 1951 and for about thirty years the manuscript was kept - and most probably would still have been kept - at the bottom of a drawer, had it not been it not for the inquiring mind of Grzegorz Olkiewicz - the well-known Polish flautist.