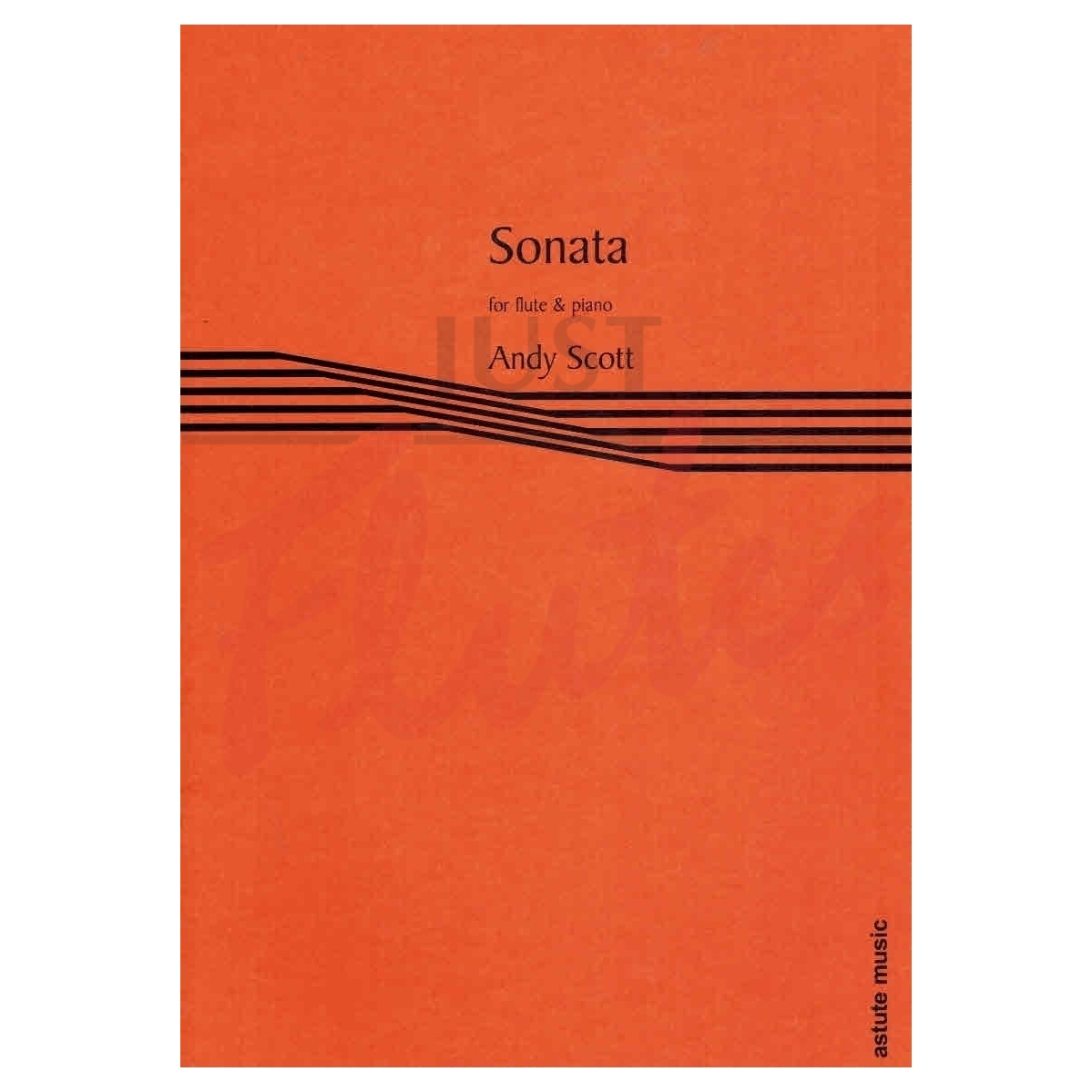 A three movement work that was written between October 2002 and February 2003. Commissioned by Clare Southworth with funds made available from Miyazawa UK and Trevor J James and Company. Premiered by Clare Southworth and Tim Carey at St. Johns, Smith Square, London on February 28th 2003. The first movement opens with a tense and dynamic statement before relaxing into a groove. Much of the thematic material that follows is taken from the opening fragments. A flute cadenza announces the second movement, which is all about sparseness, space and restraint. The opening of the final movement was influenced by the French school of composers that have written for the flute (pieces written in the mid 20th century). The same theme then enters several different stylistic worlds before crashing into a ‘flashback’ section where snippets of the sonata are stated.