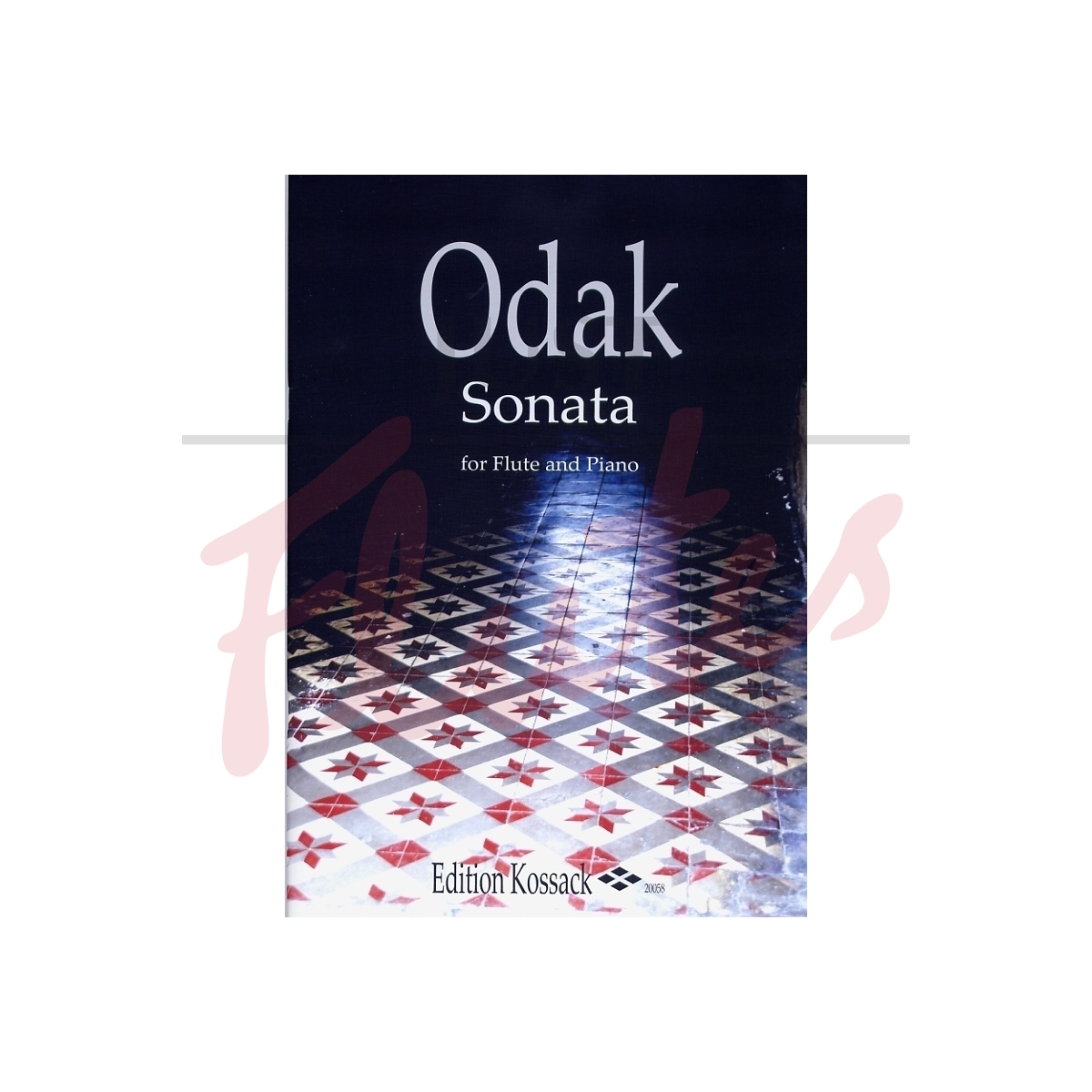 It contains all the important characteristics of Odak's music. Formed as a three-movement sonata it bursts with a large number of different, mostly folk motifs, sudden changes of character and temperament as well as the depth of music thought, which is emphasised in the second movement. The last movement, which sounds like an old Sicilian dance with it's lively rhythm and brings melancholic themes from the second movement near its end, finishes in a virtuous and brilliant way.