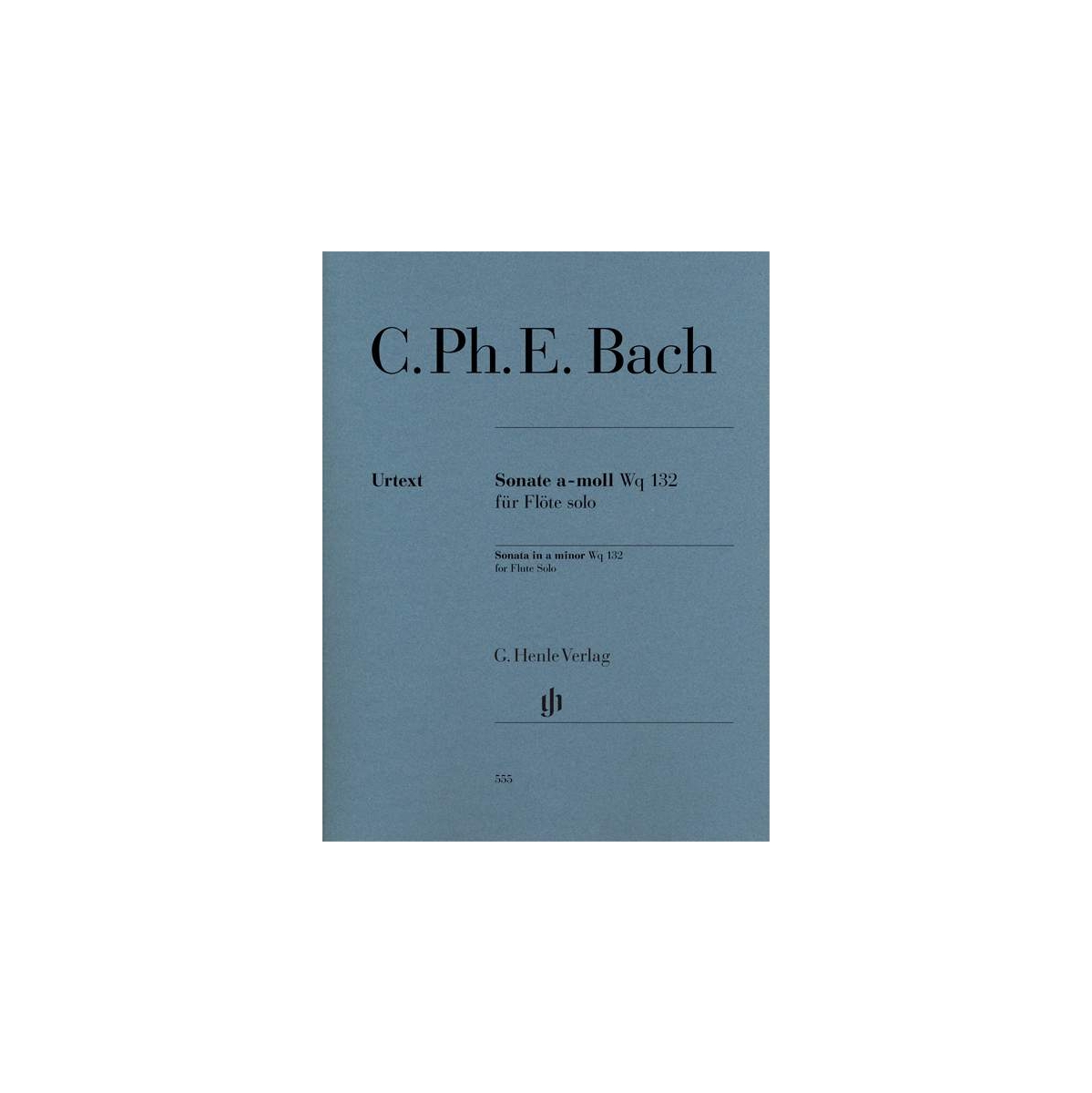 For whom did Carl Philipp Emanuel Bach write his solo sonata? The addressee of the sonata is frequently thought to be the King Friedrich II of Prussia. Yet Bach would not have made music that was exclusively intended for the king available for all. And the Sonata for flute solo was published twice in the 1760s. The riddle is not to be solved. Today the three-movement work is one of the solo pieces that all flautists have to have played once – it is truly regal music. The flautist Karl Kaiser has contributed informed comments on performance practice.