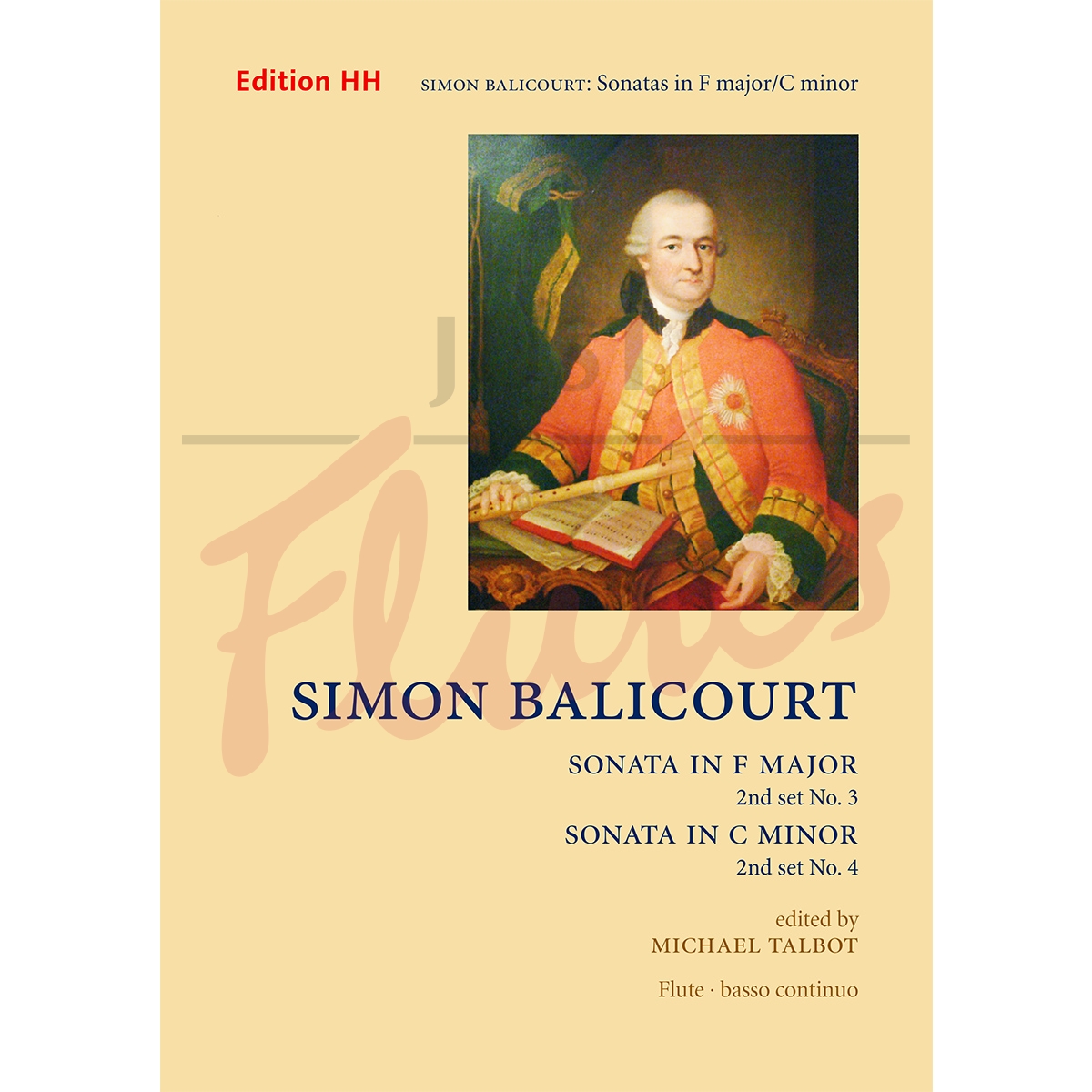 In Sonata 3 in F major the opening Largo is styled as a ‘Siciliana’, an especially common type of movement in the flute repertory on account of the instrument’s pastoral associations. The following Spiritoso is both tuneful and energetic, and excitement increases in the concluding Presto, with its colourful, piquant harmonies.

Sonata 4 is in the shadowy key of C minor, a relatively rare instance in 18th-century flute music because of intonation difficulties. The opening Arioso is attractively plaintive, while the subsequent Allegro moderato is characterized by some highly effective imitative interplay between flute and bass. The soulful Cantabile finale, in minuet style, is reminiscent of similar C minor movements in the music of Alessandro Scarlatti and Francesco Geminiani.