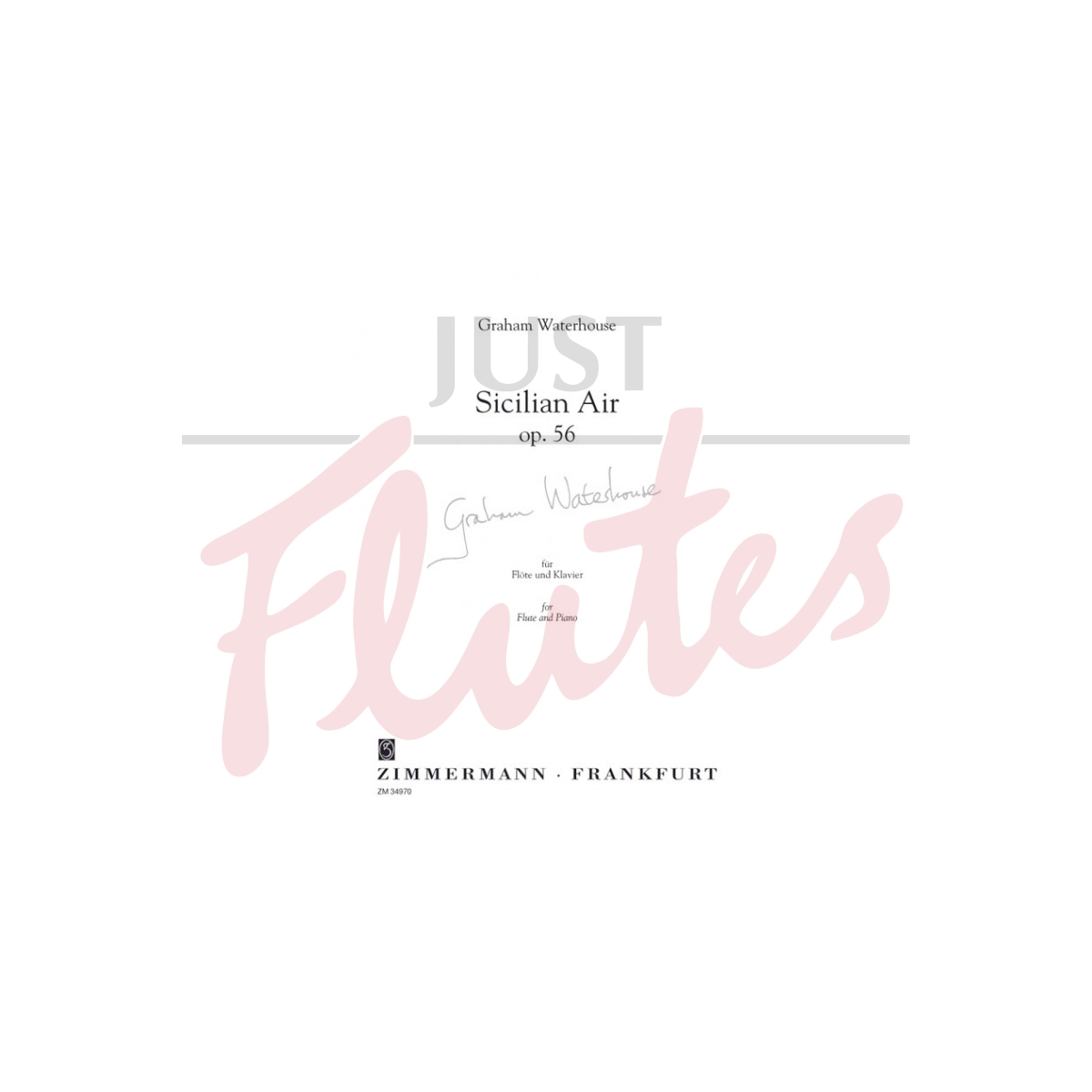 First drafts for this work were made during the composer's first journey to Sicily in the late 80's. But it should last until as late as 2003 for the piece to become what it is now. For a major part, the piece is penetrated by the characteristic dotted Sicilian rhythm. The same may also apply to the special mixture between formality and spontaneity which seem to have been typical for certain Sicilian Baroque palazzi. This piece is a rondo and follows the tradition of the "Morceau de Concert", a popular piece of the 19th century. Due to its intermediate difficulty, it is suited both for lessons and for concerts.