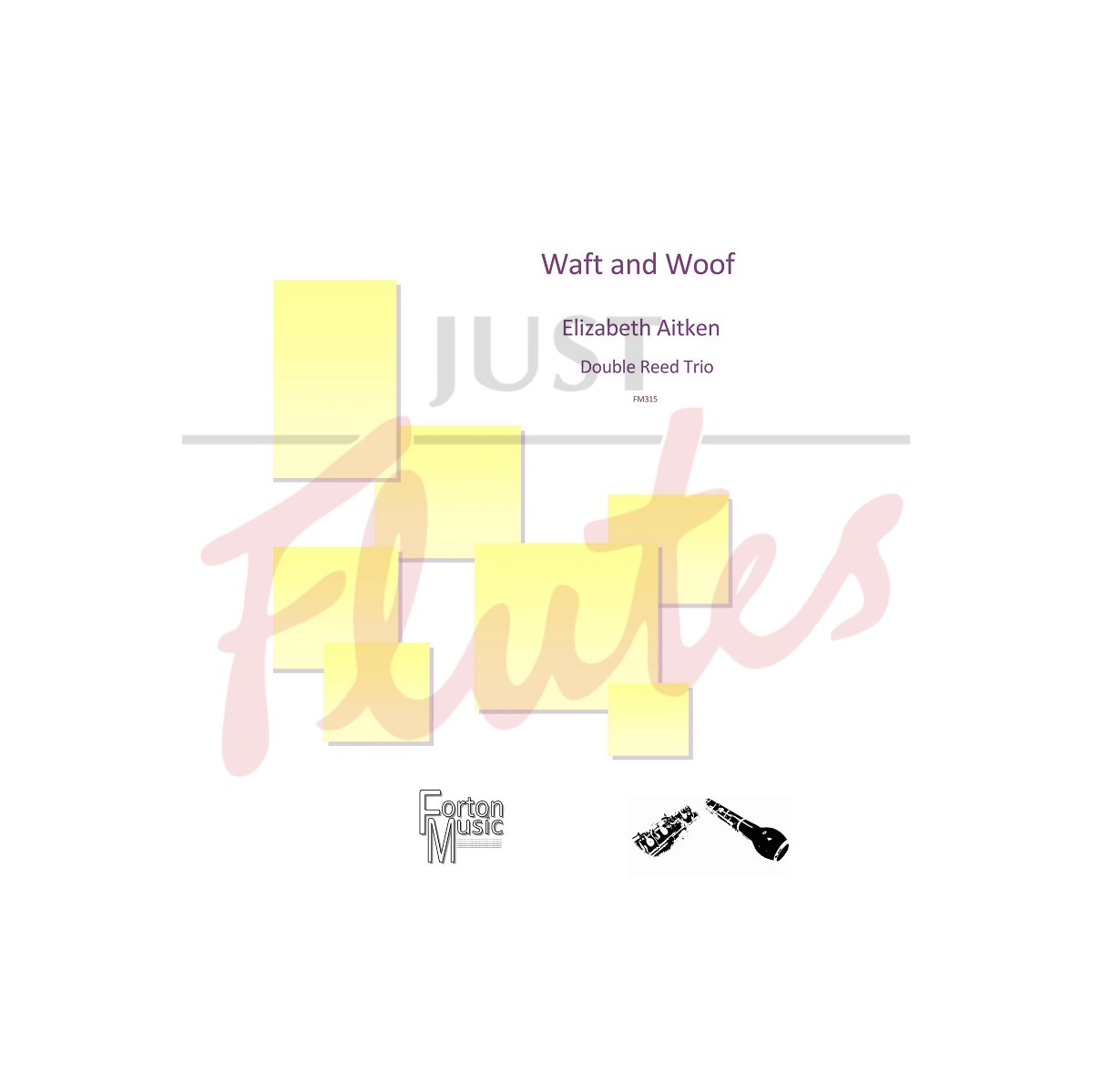 In 2 descriptive movements inspired by winds. Sierra (S/SE from the Mediterranean and Africa): Hot, dry, dusty, not enough oxygen. Originally for a poem in the composer's father's 'sound-play' the melody is repeated while the winds weave in and out. Charlie with the wind in his tail (N/NE): A King Charles spaniel is 'afflicted'. We hear him yap, bark, shake, dig, chase tail, cough, snooze, dream, tickle, itch, scratch, while and finally collapse.
Difficulty guide: 0-4
Difficulty level, roughly compared to ABRSM exam grades. 0 is beginner, 9 is advanced (beyond grade 8).