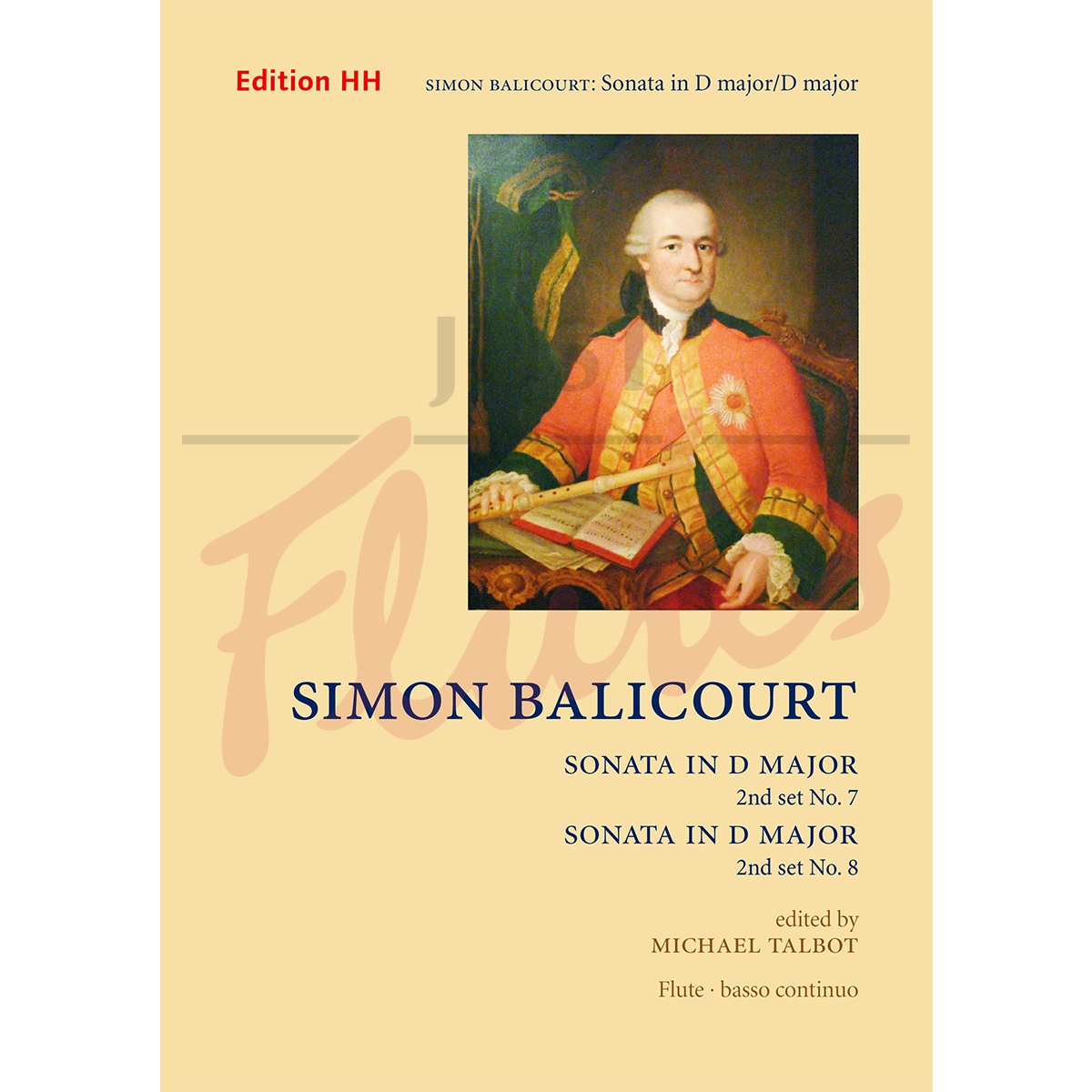 Sonata 7 in D major opens with a sunny Andante that nevertheless includes a poignant moment near the end. The subsequent, technically challenging, Allegro moderato bounces along airily, throwing out scales, arpeggios and wide leaps with equal abandon. The concluding Allegro – a feast of syncopation – is an object lesson in how to compose a coherent movement based on a single idea without the result sounding remotely monotonous.

Sonata 8, also in D major, is the only three-movement work in the set with a Fast–Slow–Fast arrangement. Its opening Allegro is especially well developed formally, coming close to mature Classical sonata style. For the Adagio in B minor, Balicourt takes a chromatic idea heard earlier in the first movement and works it intensively and poignantly: this truly is the ‘jewel’ of the set’s slow movements. The Moderato finale is enlivened by a number of interesting modulations and harmonic twists as well as some attractive moments of animation in the bass.