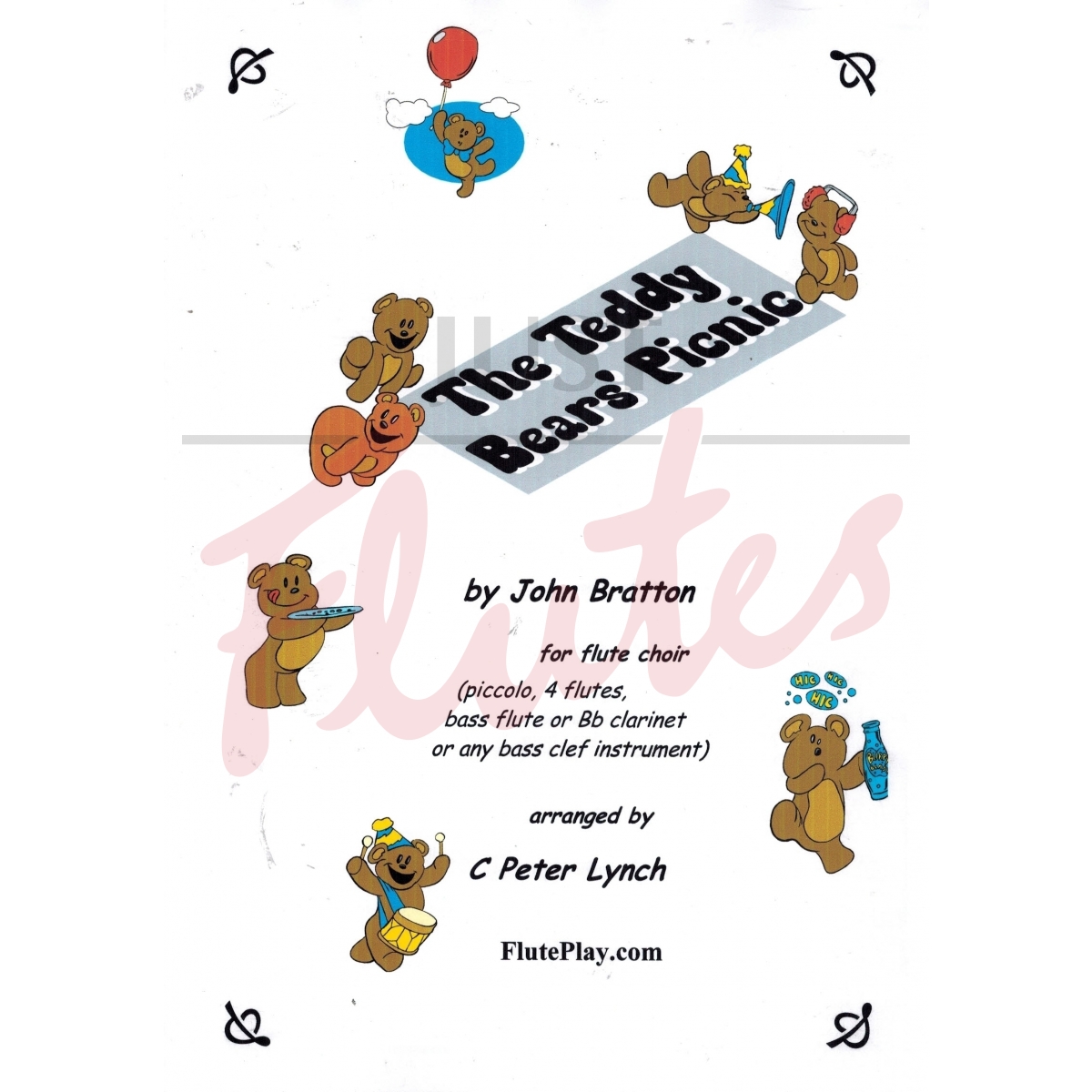 Bratton was educated at the Philadelphia College of Music before becoming a baritone soloist, actor, conductor, manager and theatrical producer. It is as a composer that he is now remembered and he wrote many songs, including Wooden Soldier and I talked to God Last Night, although his most famous song is The Teddy Bears’ Picnic. He also wrote an orchestral overture entitled An American Abroad.

He was most prolific however, especially around the turn of the 20th century, as a composer of songs for musicals, some of whose titles are not quite as innocent sounding as we might expect. These include Henrietta, Have You Met Her?, My Cosy Corner Girl, He Was a Sailor and My Little Hong Kong Baby for the London stage, while for New York he wrote most of the score of Hodge Podge, & Co, a musical with “comely young women in varied and sometimes startling attire” and The Liberty Belles, where the belles wore “night-gowns, pyjamas and negligées”!

The Teddy Bears’ Picnic has been recorded more than twenty times by such diverse luminaries as The King’s Singers and Bing Crosby. Since it first appeared in 1991 this flute choir arrangement has proved to be immensely popular. This second edition has been completely reset.

In the interests of melodic balance whoever has the tune at any time should be encouraged to play it out. A nice touch, not indicated in the score, is to play the end of bar 85 to the beginning of bar 89 slower the second time round.