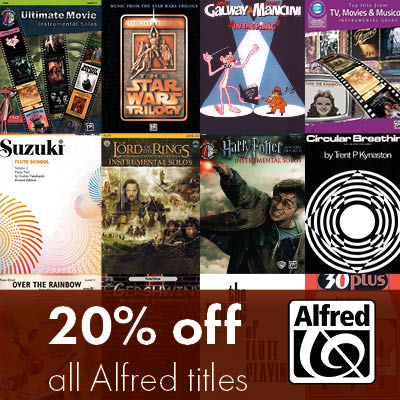 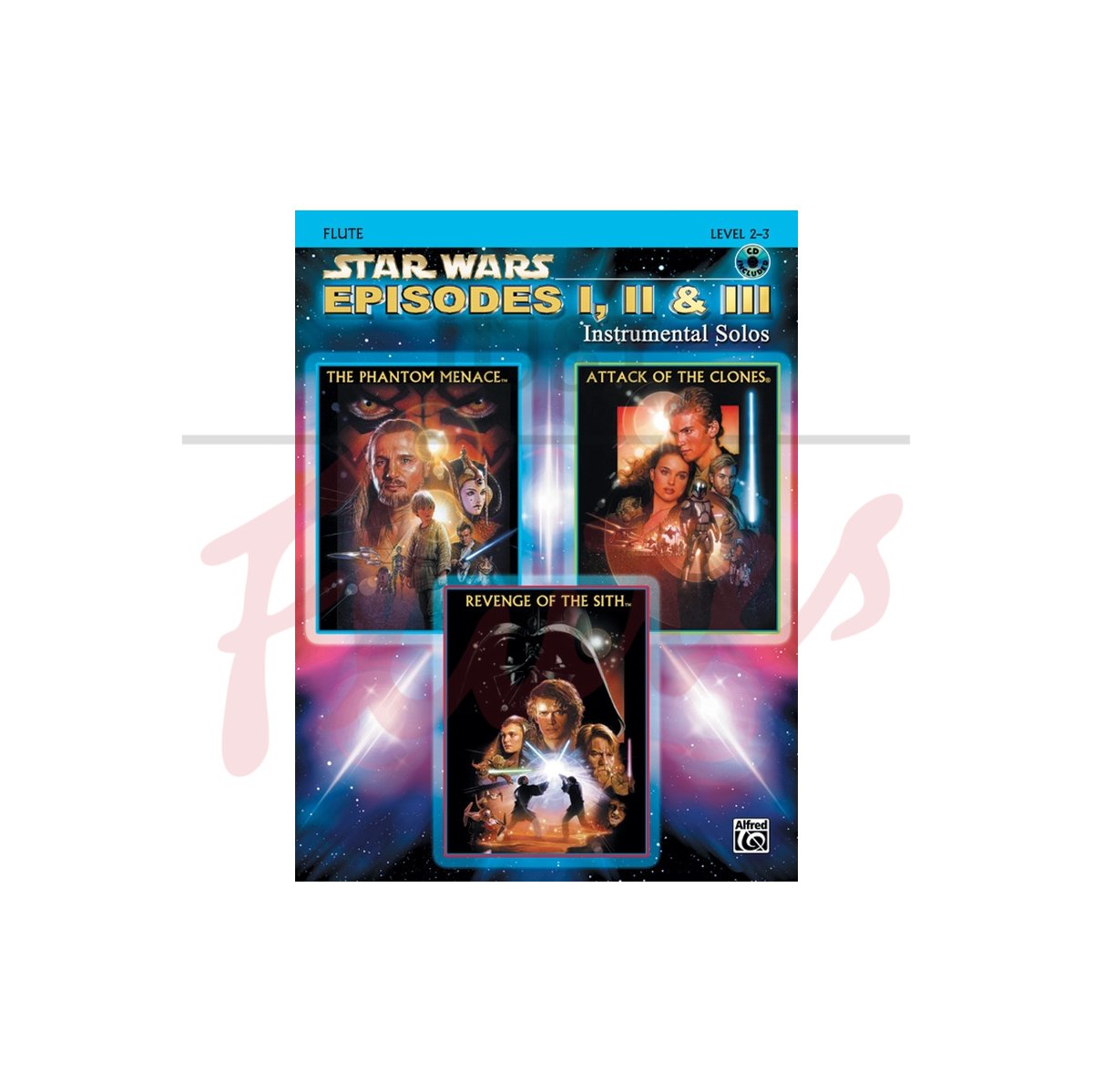 This book is part of an instrumental series arranged for flute, clarinet, alto sax, tenor sax, trumpet, horn in F, and trombone. The arrangements are completely compatible with each other and can be played together or as solos. Each book contains a carefully edited part that is appropriate for the Level 2-3 player and a fully orchestrated accompaniment CD. Each song on the CD includes a DEMO track, which features a live instrumental performance, followed by the PLAY-ALONG track itself.

Episode I: The Phantom Menace

Episode II: Attack of the Clones

Episode III: Revenge of the Sith