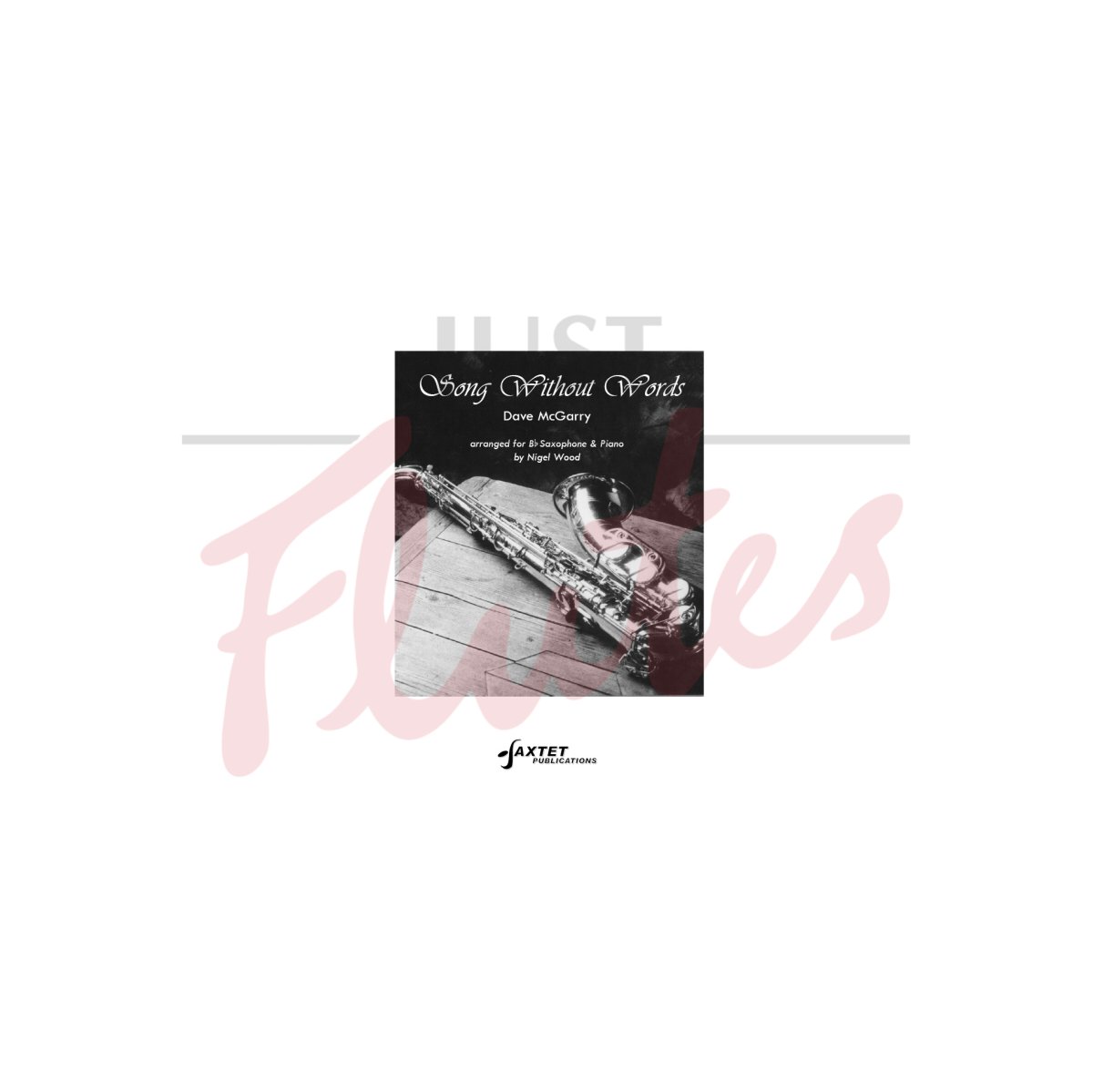 'Song Without Words' is what the title says, i.e. a song without words. When I began to compose this piece I had intended to write a song with lyrics that could possibly be thought of as a 'pop' song and, as such, thought that it would be a love song as so many are. However, when I arrived at what could be called 'the bridge' it became apparent that this was not going to be an ordinary 'pop' - type song as the metre started to change (not that this is unusual, but then again, it's not ordinary either). The 'sighing' phrases of the bridge section led me to write an even more 'romantic chorus'. I began to think that almost any old hackneyed lyrics would do to complete the song but then thought "well, if they're that obvious there's no need to have any!" - hence the title.

I am sure that the reason for the title is as unoriginal as anybody else's 'Song Without Words' but it is a genuine reason and it leaves scope for any lyricist (should they feel inspired to do so) to write something 'un-hackneyed', complementary and more appropriate than I would have done.