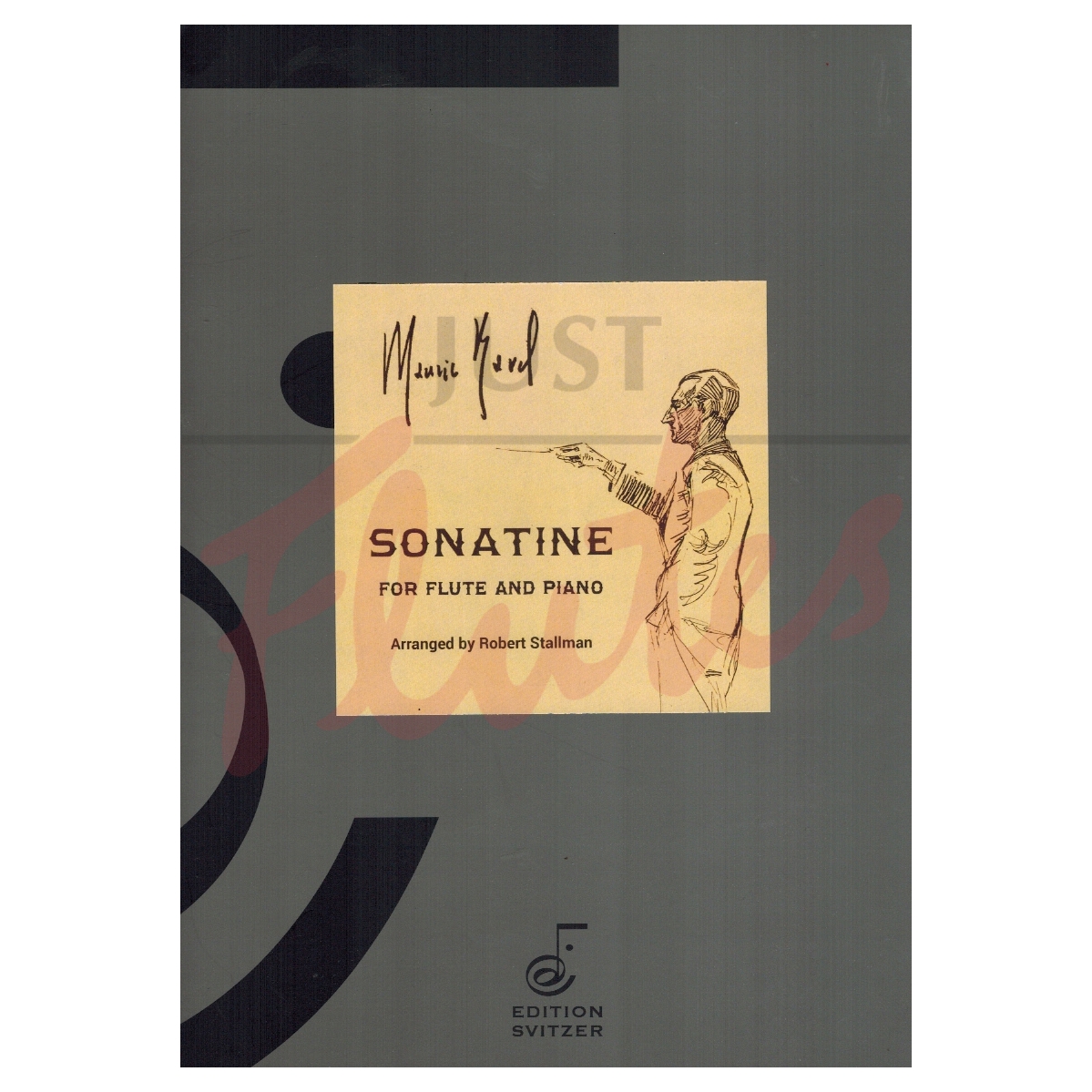 Ravel completed the first movement of  the  Sonatine for solo piano in 1903, after he had composed his famous String Quartet and while working on  Shéhérazade. Two years later he finished the work, adding to the wistful first movement  (Modéré) a charming Menuet, followed by a tempestuous and virtuosic final movement  (Animé). The Sonatine quickly became one of Ravel’s most popular works, one that he himself performed  numerous times, and also recorded. The Sonatine ushered  in a decade of  inspired creative activity for the young composer. Such masterpieces as Miroirs (1905),  L’Heure espagnole (1907), Gaspard de la nuit (1908), Ma Mère l’Oye (1908-10), Valses nobles et sentimentales (1911),  Daphnis et Chloé (1909-12) and the Piano Trio (1914) all came to life during this fertile period.

Published by Durand in Paris in 1905, the Sonatine is remarkable for both its melodic freshness and harmonic daring, deftly contained in tight classical forms. Each  of  its  movements is unified by the opening motto of the first movement theme, a falling fourth (or its inversion,  an ascending fifth) and each movement is developed by the Lisztian device of thematic transformation, allowing one musical idea to flow naturally into the next. In his early biography of  Ravel, Roland-Manuel writes: “The passionate surge of the first movement, the tender, nostalgic grace of the Menuet and the nervous vivacity of the Final bear the double imprint of youth  and mastery. The almost meridianal brightness and clear outline of the Sonatine, the concise lyricism, the ingenuity of the melodic style, emphasized rather than hindered by structural austerity, give it a classical character.” At its Paris premiere in 1906 the  Sonatine  received a mixed reception by a somewhat hostile audience, but it quickly gained in appeal, remaining popular ever since, and deservedly so.

The virtuoso harpist Carlos Salzedo made an arrangement of the Sonatine as a trio for flute, cello and harp. This is an effective transcription, but it requires a rare virtuoso harpist to pull it off.  In addition, while the harp adds a lovely texture to the whole, it lacks the power, fullness and lyric intensity needed in the first and particularly third movements. It is my hope that this new arrangement for flute and piano will soon become as popular for flutists as the piece has always been for pianists, and that it will eventually be regarded as a staple of our recital repertory--our own Ravel Flute Sonata.

I have been careful to give equal importance to the flute and the piano. It is tempting to assign a larger share of Ravel’s melodic material to the flute, if only because of the flute’s natural ability to sing the impassioned “vocal” lines. However, in the true spirit of chamber music, the piano (despite its multitude of accompanying notes) must also have an equal voice in the melodic dialogue, thus allowing for meaningful musical exchange.

My all-Ravel recording of the Sonatine, along with the Tombeau de Couperin, the Sonate, Opus Posthume, the Pavane and other shorter works by Ravel is forthcoming on the Bogner’s Café label. The Tombeau and two versions of the Alborada del gracioso (one for solo flute and piano, the other for two flutes and piano) are also available in beautiful editions from Edition Svitzer.