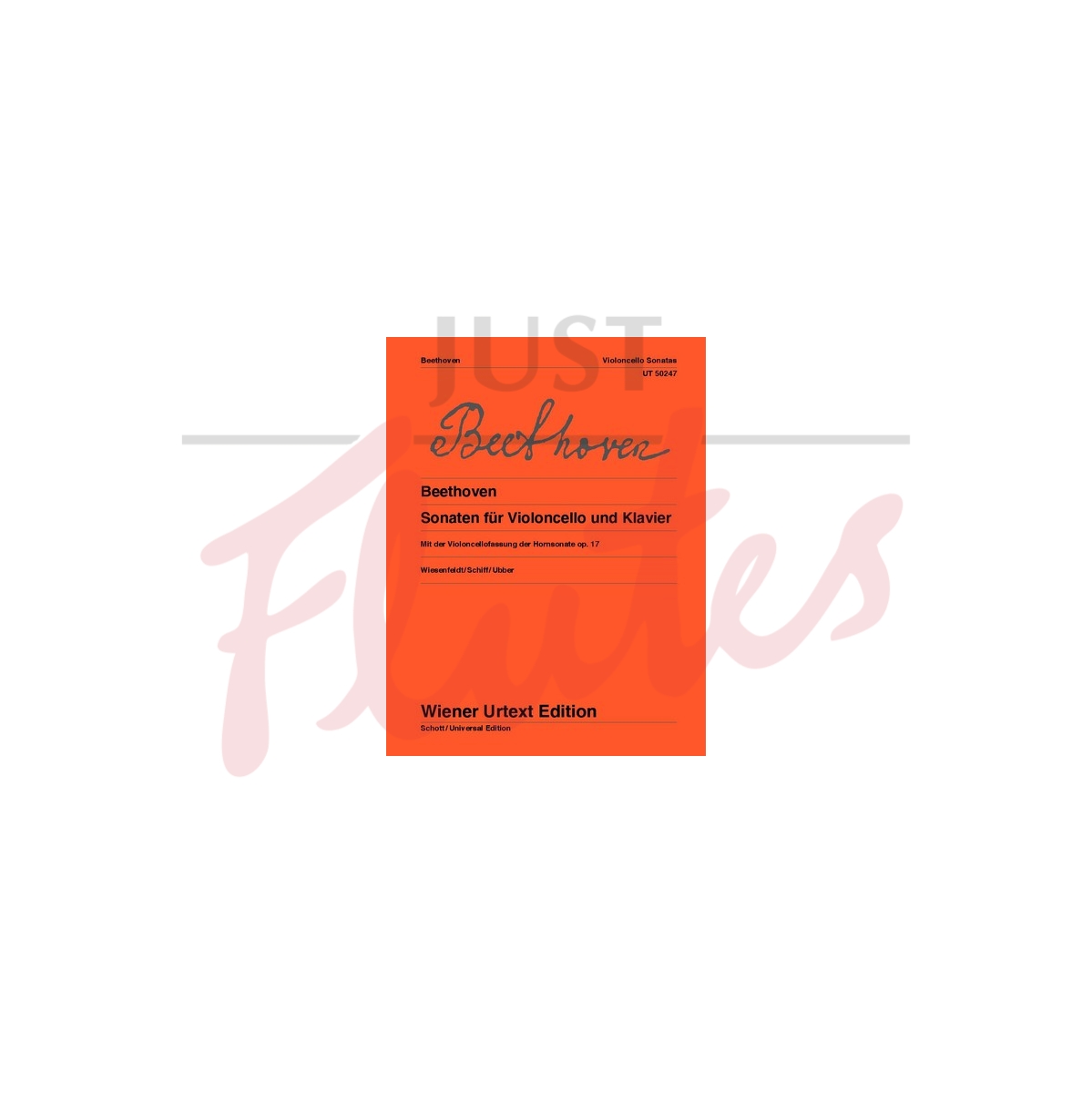 With his sonatas for violoncello and piano, Beethoven laid the foundations for a totally new chamber music genre which inspired subsequent composers such as Johannes Brahms and Richard Strauss among others. The extent of what has survived of the five works by Beethoven is quite different. Whereas all original manuscripts of the two early sonatas Op. 5 are missing, unusually comprehensive source material is extant of the late opus 102 which, however, leaves no less serious questions unsettled. The new edition of the Wiener Urtext Edition provides a musical text obtained from the critical comparison of the sources which, however, avoids suggesting absolute certainty at problematic passages. Here, the editor rather suggests the most plausible solution as main text, but alternatives are made available to the musician in footnotes and remarks - and, in the case of major divergences, even in the separate cello part so that the cellist can see such information without having to look in the Critical Report. This volume also contains the cello version of the Horn Sonata Op. 17 the alternative instrumentation of which can be regarded as absolutely authentic according to recent research.

Thanks to fold-out pages and optimized page-turns, the performance material is extremely practical. The arrangement of the violoncello part by Heinrich Schiff takes into account not only the musicians' individual playing techniques but also the differences between the individual instruments.