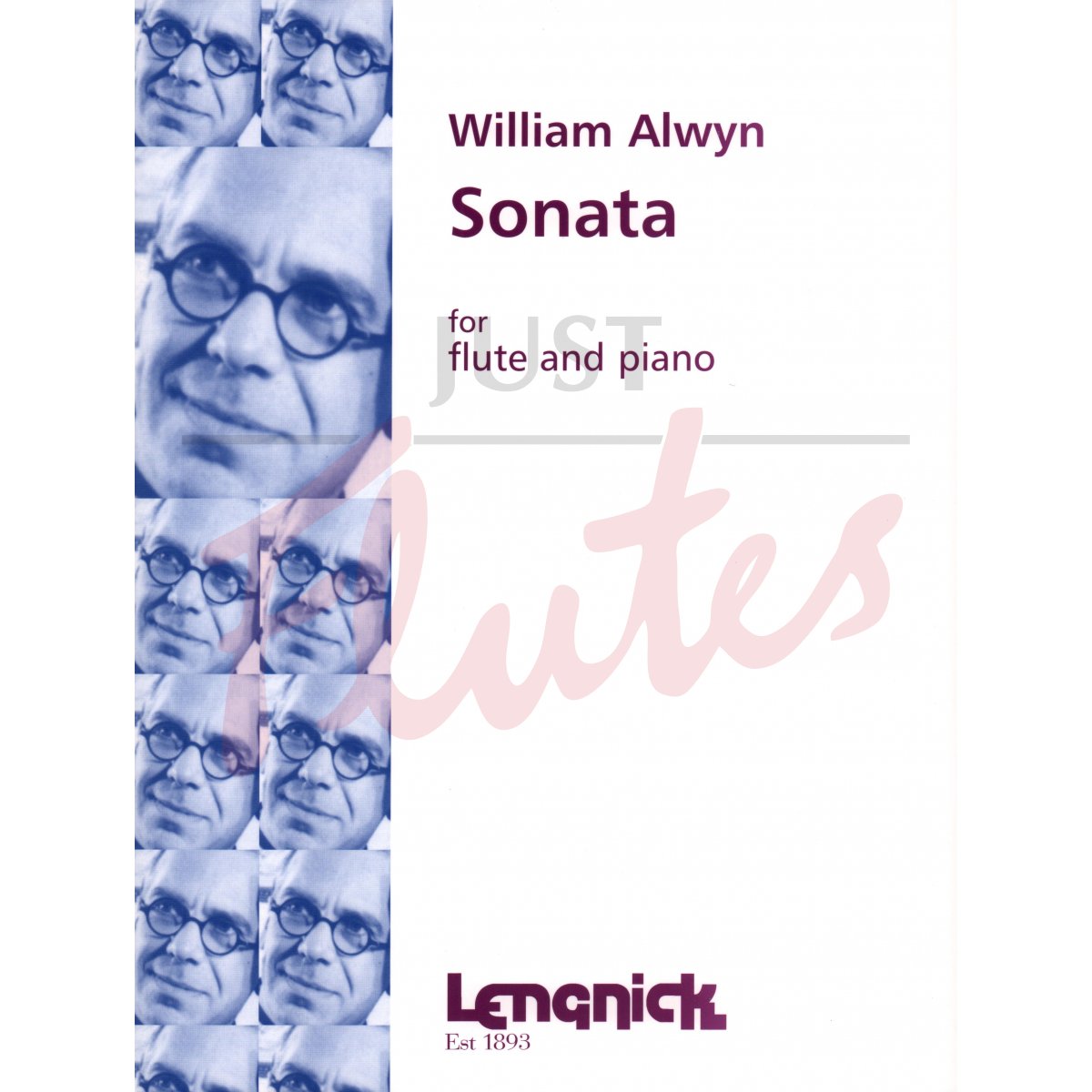 This work is in one movement, but falls into three distinct sections: the first, slow, in which the theme is announced by the piano. Next, an Adagio tranquillo in which the main idea is first played by the flute then appears in various guises on both flute and piano until it resolves into quavers leading to Allegro Ritmico e Feroce. This is a fugue with the first and second voices both being played by the flute. The piano joins in with third and fourth voices growing to a fortissimo based on the Adagio, which leads into the Coda.