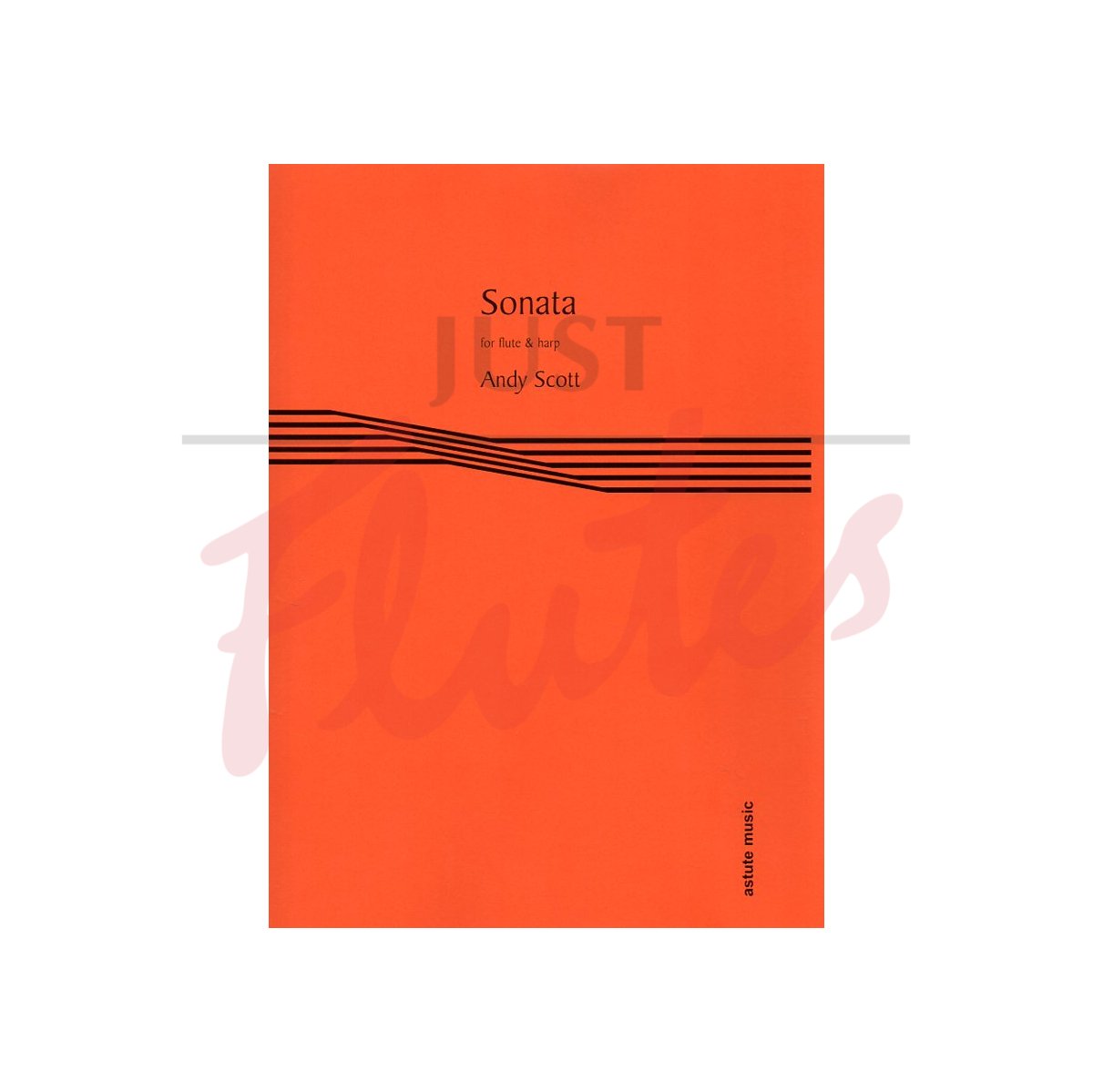 Sonata for Flute and Harp

Written for the Arabesque Duo and recorded on their debut CD 'Sonata' in 2002. Premiered by Clare Southworth and Lucy Wakeford at St. Johns Smith Square, London on February 28th 2003.This three movement sonata is influenced by Eastern European folk rhythms and jazz harmony. The writing calls for special effects and timbres, including using the harp as a percussion instrument to create rhythmic intensity. Movements one and three are thematically linked, whilst the second movement stands on its own.