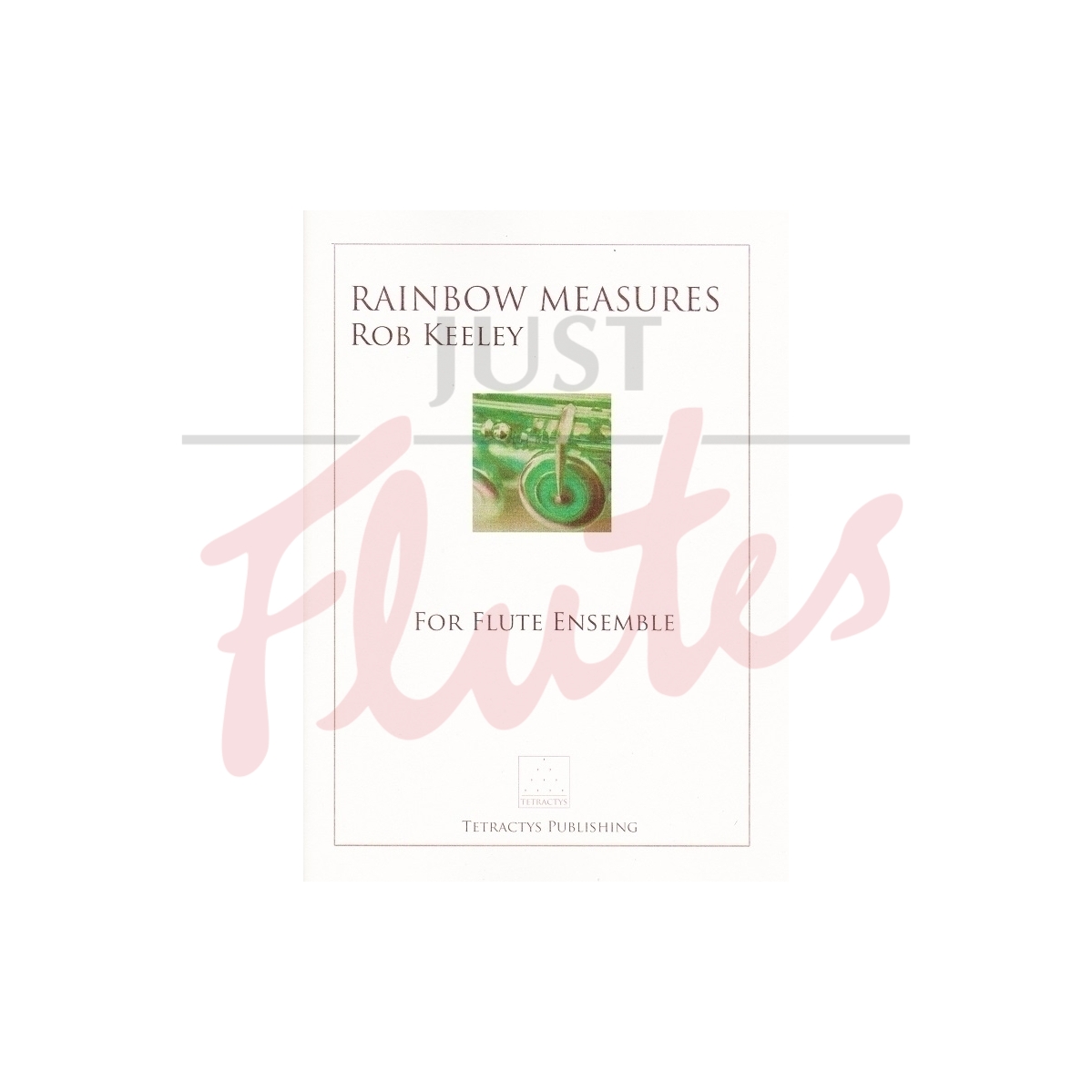 When the opportunity to write for Ayre Flutes arose, my initial thrill at writing for the glorious and undeniably exotic combination of eight flutes (actually four flutes, two piccolos and two altos) was accompanied soon after by the need to use this ensemble for more than mere colour, so I thought of a 9 -minute fantasy inspired partly by my fascination with the great scientist Sir Isaac Newton and his varied researches, above all into Optics. Never mind that by all accounts he possessed a tin ear: the visual and conceptual for me easily convert into the musical, and imagining each player as a colour of the rainbow (yes, I know there are actually only seven!) the piece was relatively quickly and enjoyably finished. William Blake notoriously took Newton to task (as he saw it) for reducing the mysteries of Nature to mathematical formulae, but for me, scientific laws delineate wonders, and it is after all the composer's prerogative to use whatever he needs to get the notes written.

The result is, I hope, a lively, athletic and colourful piece, full of varied colours, counterpoints and textures.