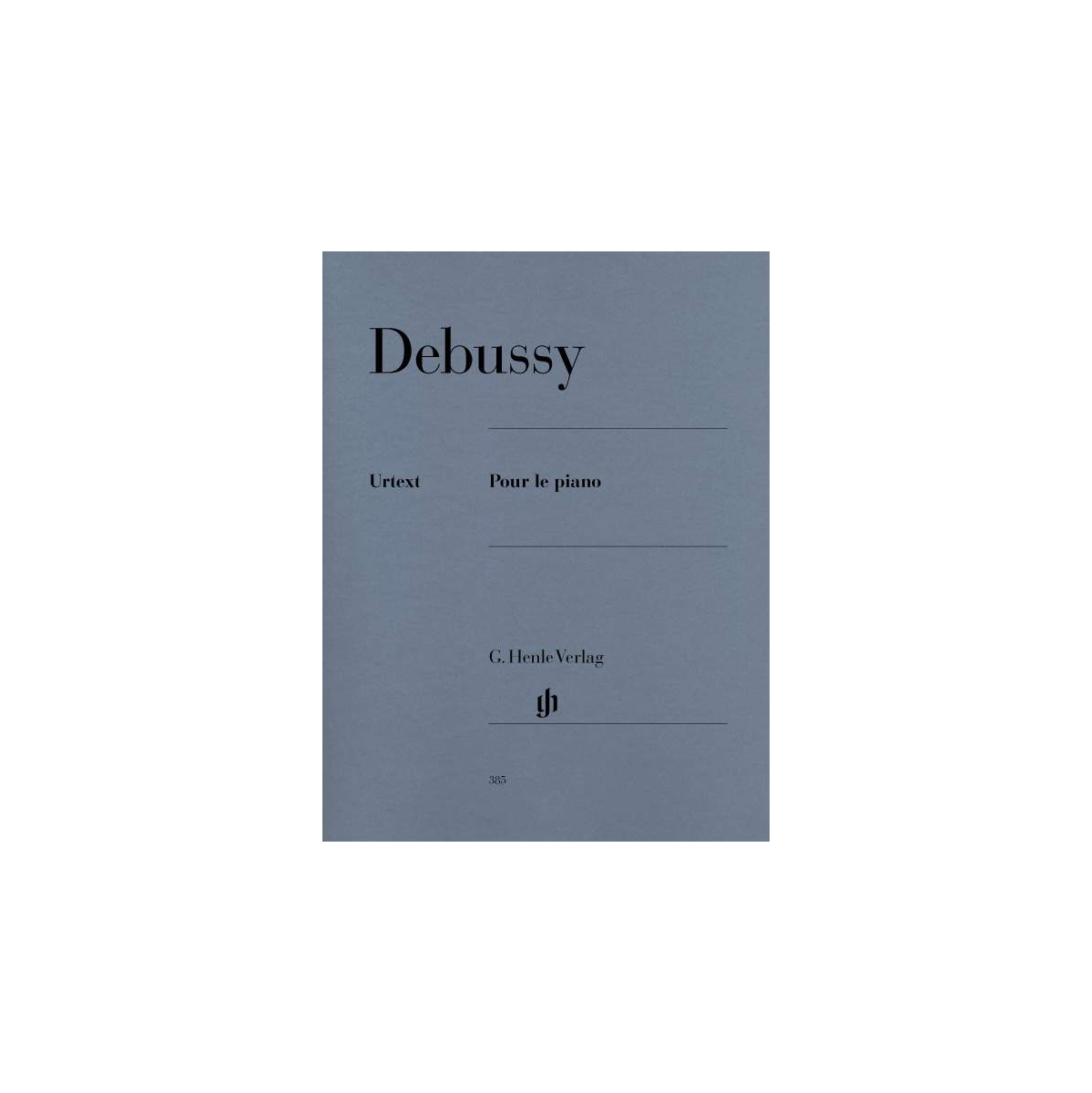 The first of Debussy’s larger piano works was published in 1901. The slow middle movement had already been written in 1894. This grave Sarabande in the old style was published in a newspaper supplement in 1896 in its first version (regarding this early version see HN 846, Images 1894) and was slightly revised for Pour le piano. The Sarabande soon became popular and was later orchestrated by Ravel. The first movement, Prélude, evokes Javan music with ringing gongs; and the virtuoso Ricardo Viñes even had to repeat the motoric Toccata at the première.