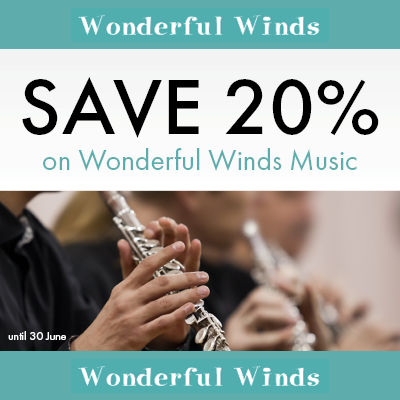 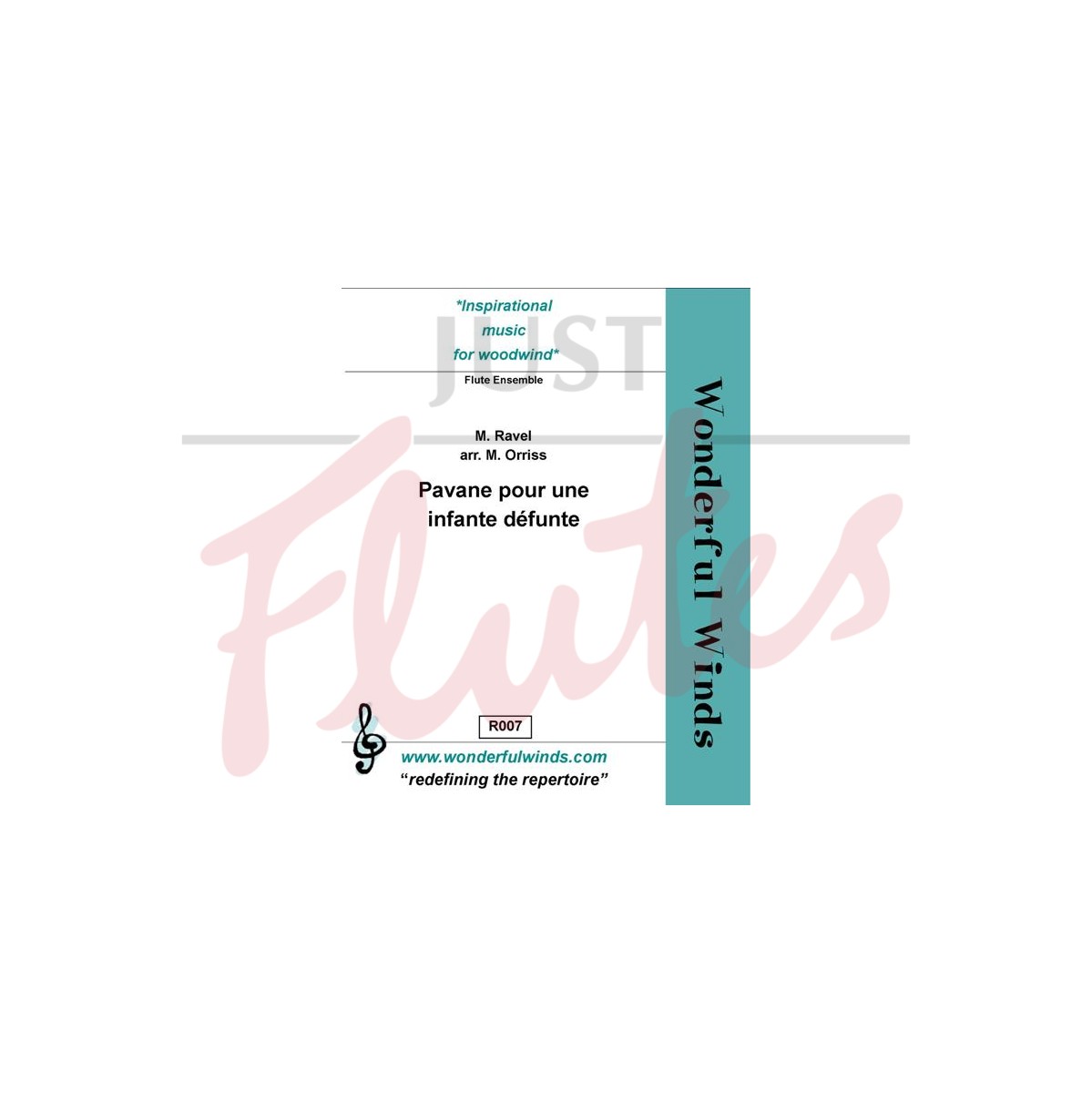 Composed in 1899 for solo piano, and then orchestrated by the composer in 1910, Ravel described this piece as “an evocation of a Pavane that a little princess might, in former times, have danced at the Spanish court”. Rather than a being a song of mourning, it expresses a sense of nostalgia for the Spanish customs that Ravel and some of his contemporaries held dear.

This setting for flute ensemble uses both original pieces as its source, and gives all players the opportunity to be expressive, with its floating lines and luscious close harmonies. It would be equally well suited to a solo septet, or a larger group of advanced players.