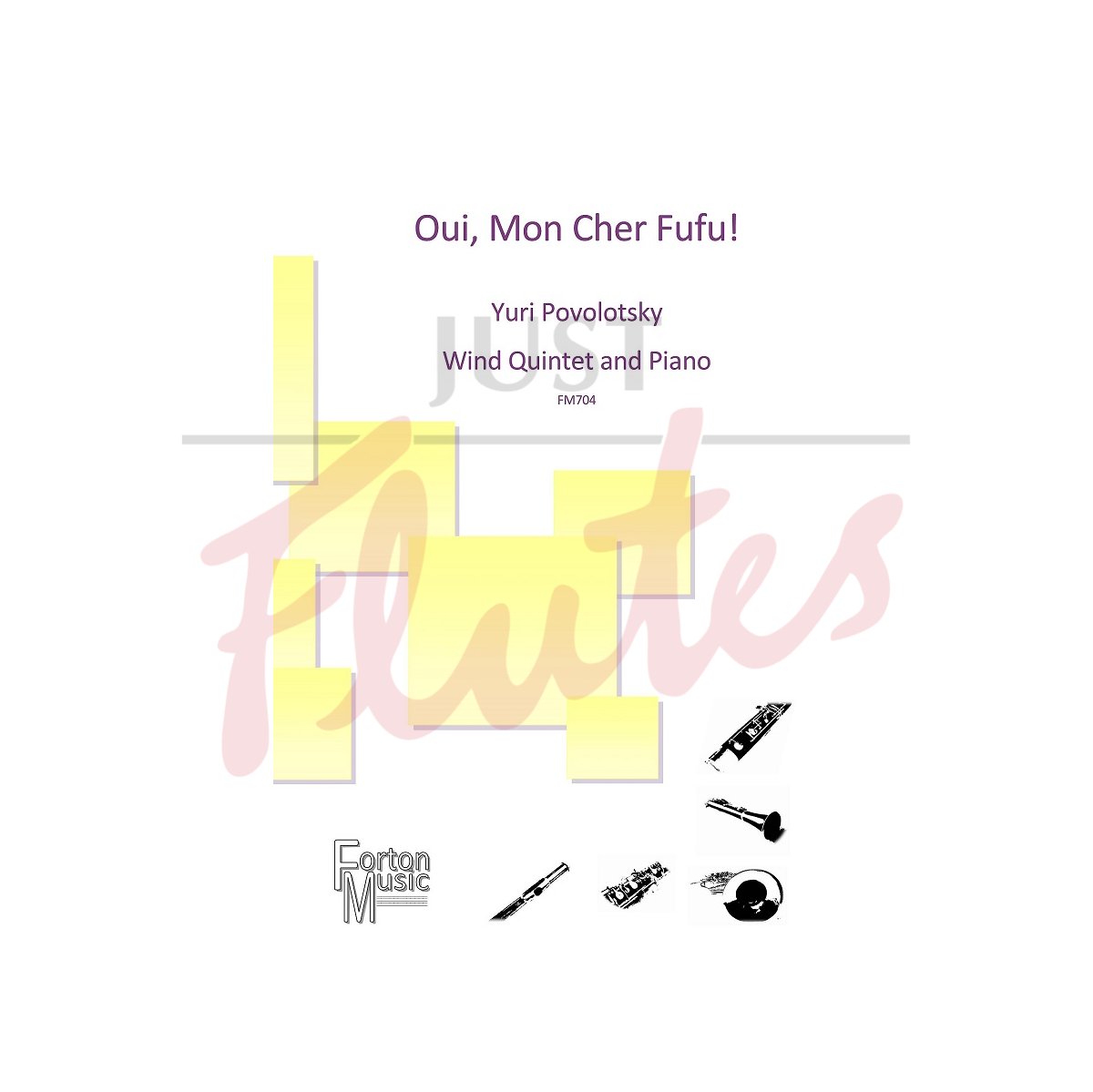 his piece in one movement was created in 2014, the centenary year of the great French artist’s birth. Louis de Funès played a wide range of different roles throughout his career, but ultimately he is remembered as a comic actor. Unlucky gangsters and slow-witted cops, cunning “bourgeois” and successful businessmen, decision-makers and great professionals – that’s an incomplete gallery of eccentric characters he created. The music of his numerous films was written by various composers in different styles, that’s why there is no coherent musical image that could capture the essence of this great comedian nicknamed “Fufu” in his childhood. Creating his burlesque fantasy, the author was inspired by the sound of the sixties, the most glorious period of de Funès’s career. The original work is sprinkled with subtle allusions to some scenes from the films “Fantômas”, “Le Grand Restaurant”, “Oscar”, “L’homme orchestre” and other greatest hits. These five and a half minutes of music could perfectly well be a soundtrack for an imaginary set of images. Duration: ca 5’30”

Oui, Mon Cher Fufu! was a finalist in the Newly Published Music Competition at the 2019 NFA.