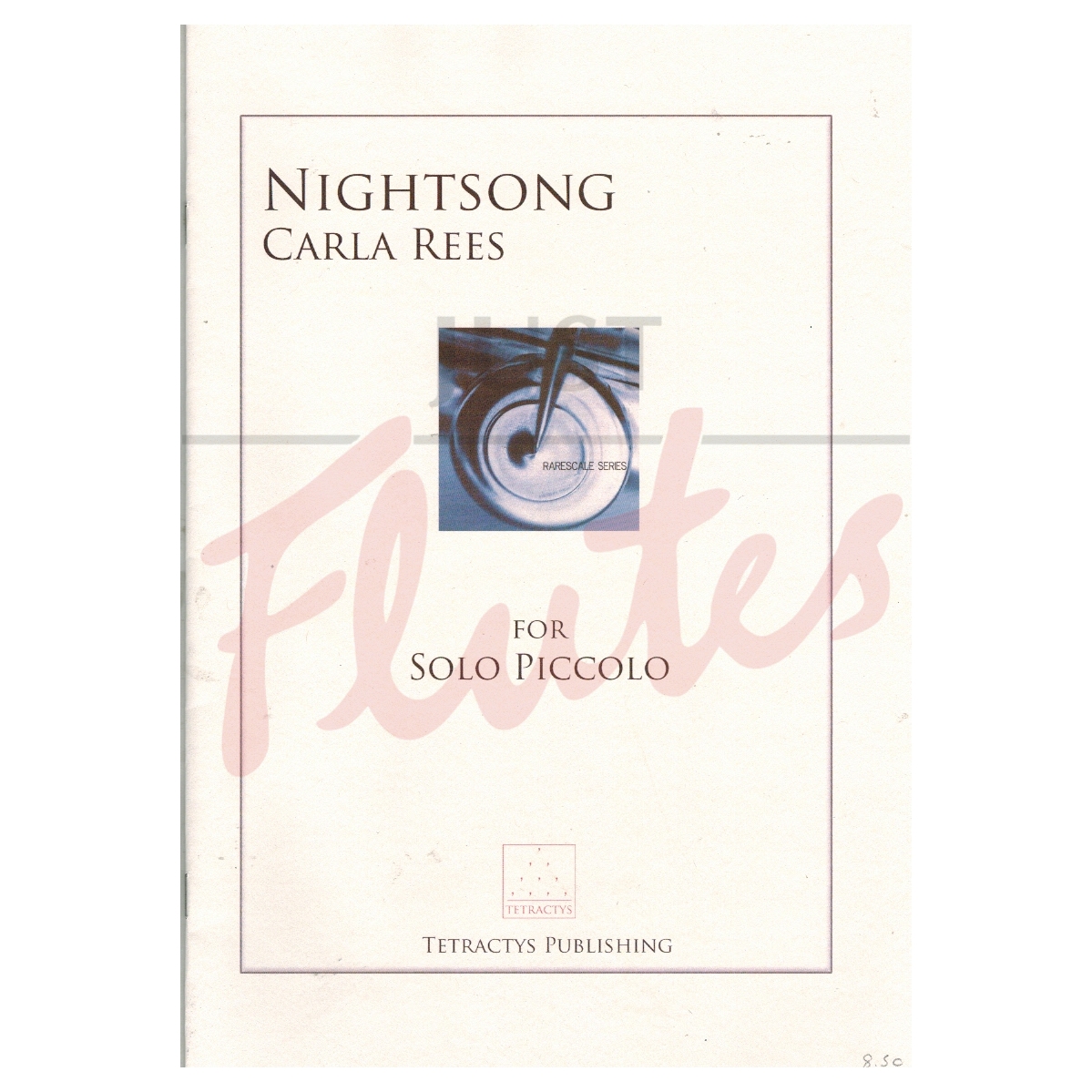 Nightsong was composed in January 2016 for Mariángel Villalobos. The musical inspiration for the piece came from two sources; one was the sound of a robin, who sang loudly outside my window each night at 2am. The bird’s distinctive bright sound and clear voice formed a stark contrast with the surrounding silence and elements of this idea (although not the pitches themselves) found their way into the piece.

Nightsong was written during the days after the death of Pierre Boulez, with whom I had been lucky enough to work on a performance of Le Marteau sans maître. This piece had a significant impact on my performing career (leading indirectly to the formation of rarescale and the beginnings of important collaborations), and Boulez himself had an unforgettable presence which could not fail to inspire. Nightsong is, in part, my way of saying thank you.