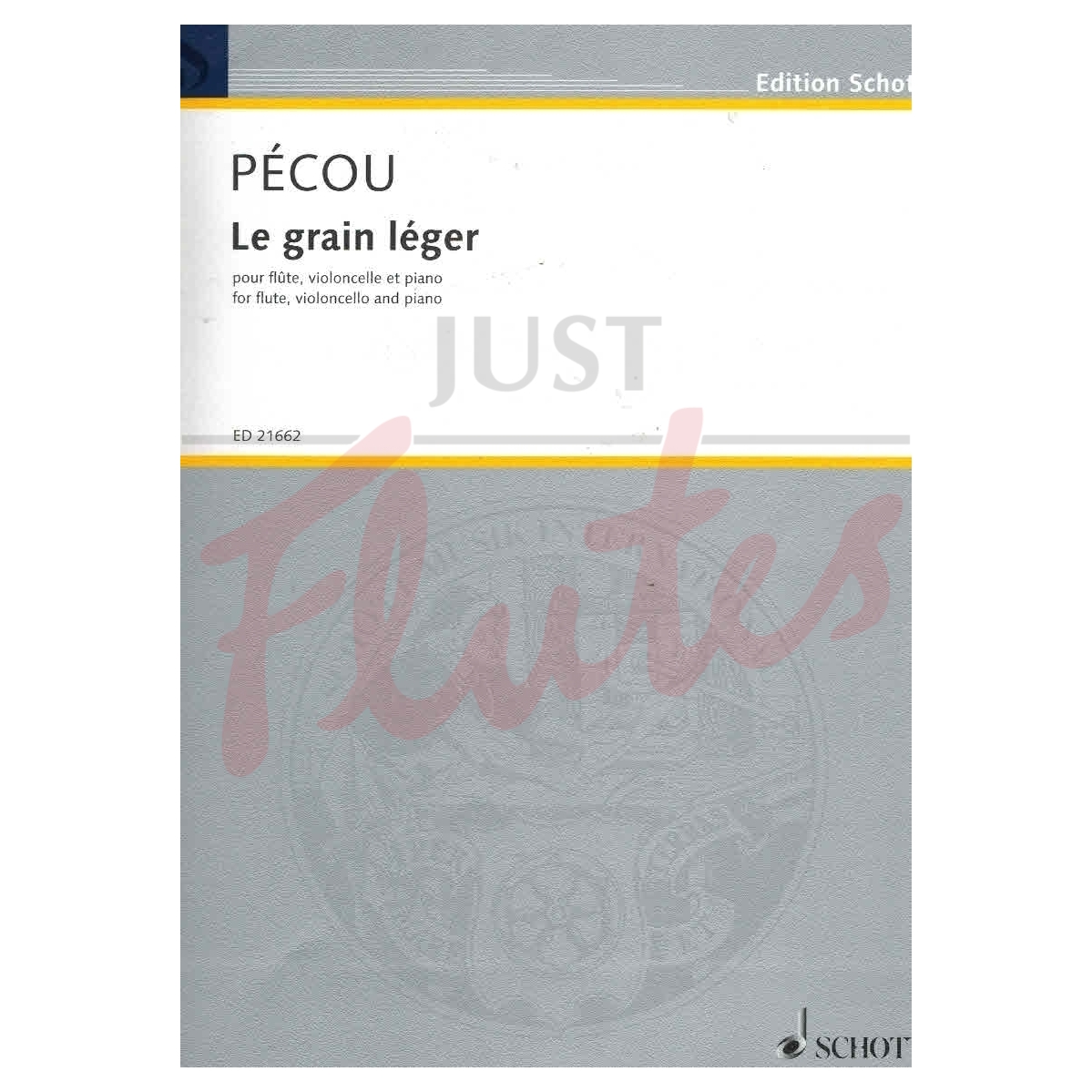 This diptych consists of two brief contrasting movements which however have a common focus on the amalgamation and fusion of tonal colour in the three instruments.

The harmonic foundations of the first movement are provided by ring modulation spectrums although these are also based on equal-tempered tuning in semitones. In the manner of a deep intake of breath, life is breathed into the first movement through numerous clashes, contrasting registers and runs at lightning speed.

The second movement has an unmistakable focus on tonal colouring and the concept of echo and reverberation complemented by simple acoustic effects, unfolding a substantially extended tonal spectrum in continuation of the first movement.