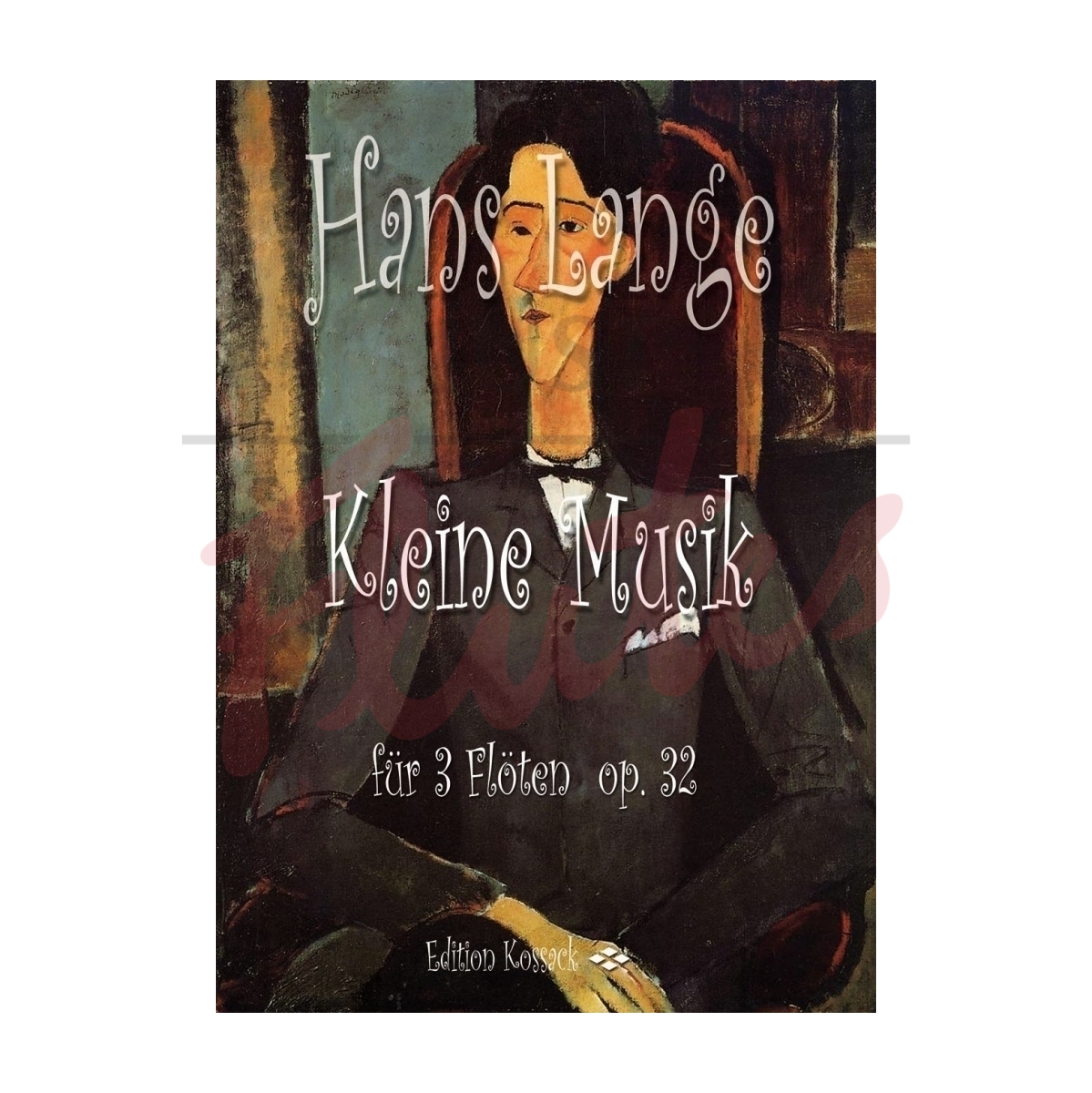 The "Kleine Musik" for 3 flutes, first published here in print, probably dates back to his time in Berlin, as the manuscript version bears a Hans Lang stamp with his Berlin address.

Hans Lange's music is difficult to classify, sometimes sounds refreshingly bulky, bold and humorous experimentally, evidently from a time in which the most diverse musical currents attempted to make their way out of the exhausting romanticism .

Even if the manuscript specifies the musical text very clearly and comprehensibly, some corrections were necessary for this edition, which resulted in the view of the score. This involves articulation and rhythmic errors in the notation.