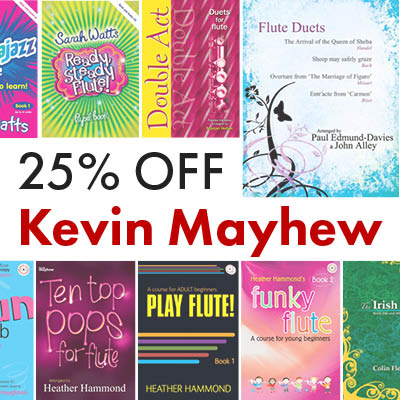 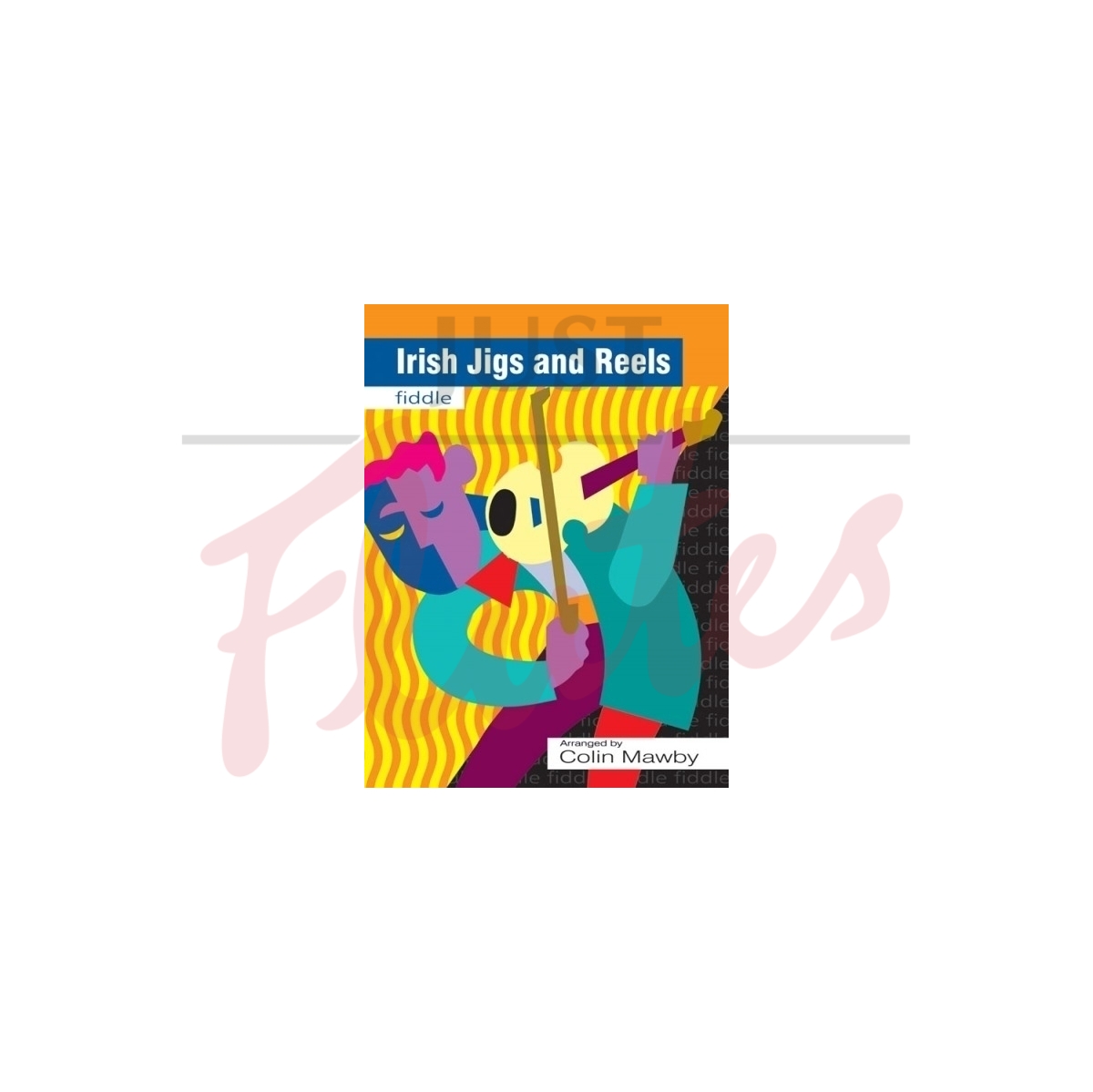 Colin Mawby (b.1936) is a prolific choral conductor and composer.His vocal writing is widely acknowledged to be masterly and his music inspirational. As a conductor, he has worked with the London Mozart Players, the Wren Orchestra, Pro Cantione Antiqua, the Belgian Radio Choir and the BBC Singers. He has been Master of Music at Westminster Cathedral, London, Choral Director at Radio Telefís Éireann (RTE) and artistic director of Ireland's National Chamber Choir. On his retirement from the National Chamber Choir in 2001 he was appointed Artistic Director Emeritus to the choir.

Over the moor to Maggie
Two reels

Carraroe
Gander in the pratie hole

Old woman tossed up in a blanket
Tea song