From Thursday 5 November we are closed to walk-in customers.
Our mail order, Click & Collect, Video Consultations and Repair Workshop are still operating - Learn More
Call Us: 020 8662 8400 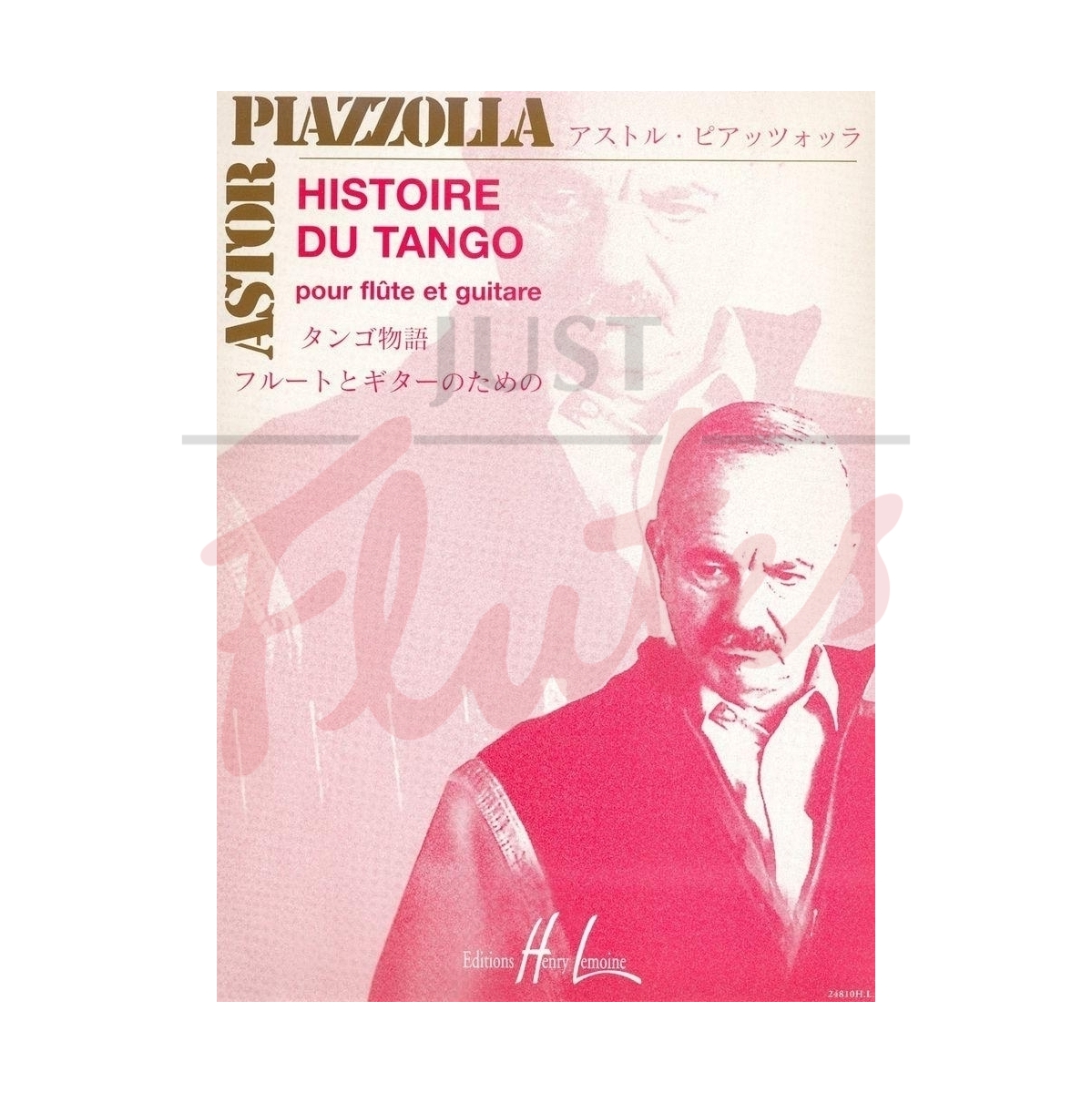 Bordel 1900:
The tango was born in Buenos-Aires in 1882. It was first played on the guitar and the flute. The piano was added later, followed by the bandoneon. It is music full of charm and vivacity, that gives the impression of the good spirits and volubility of the French, Italian and Spanish women who lived in these brothels, enticing the policemen, thieves, sailors and hoodlums who visited them. The tango is cheerful.

Café 1930:
This is a different era of the tango. People no longer danced to it, as in the 1900s and became satisfied by just listening, which allowed for a more musical and romantic evolution. This was a radical transformation. The tango became slower, more melancholic, and incorporated new harmonies. Tango orchestras were made up of two violins, two bandoneons, a piano and a double bass. Sometimes it was sung.

Night-club 1960:
A new evolution was witnessed during this period, in which international exchange increased considerably. Brazil and Argentina met in Buenos-Aires - bossa nova and the new tango were "same battle". The public flocked to the nightclubs to listen earnestly to the new tango - a revolution and profound disruption of certain forms of old tango.

Concert d'aujourd'hui:
Certain concepts join tango music with contemporary music, such as recollections by Bartok, Stravinsky and several others on a tango base. This is today's tango, the tango of the future...