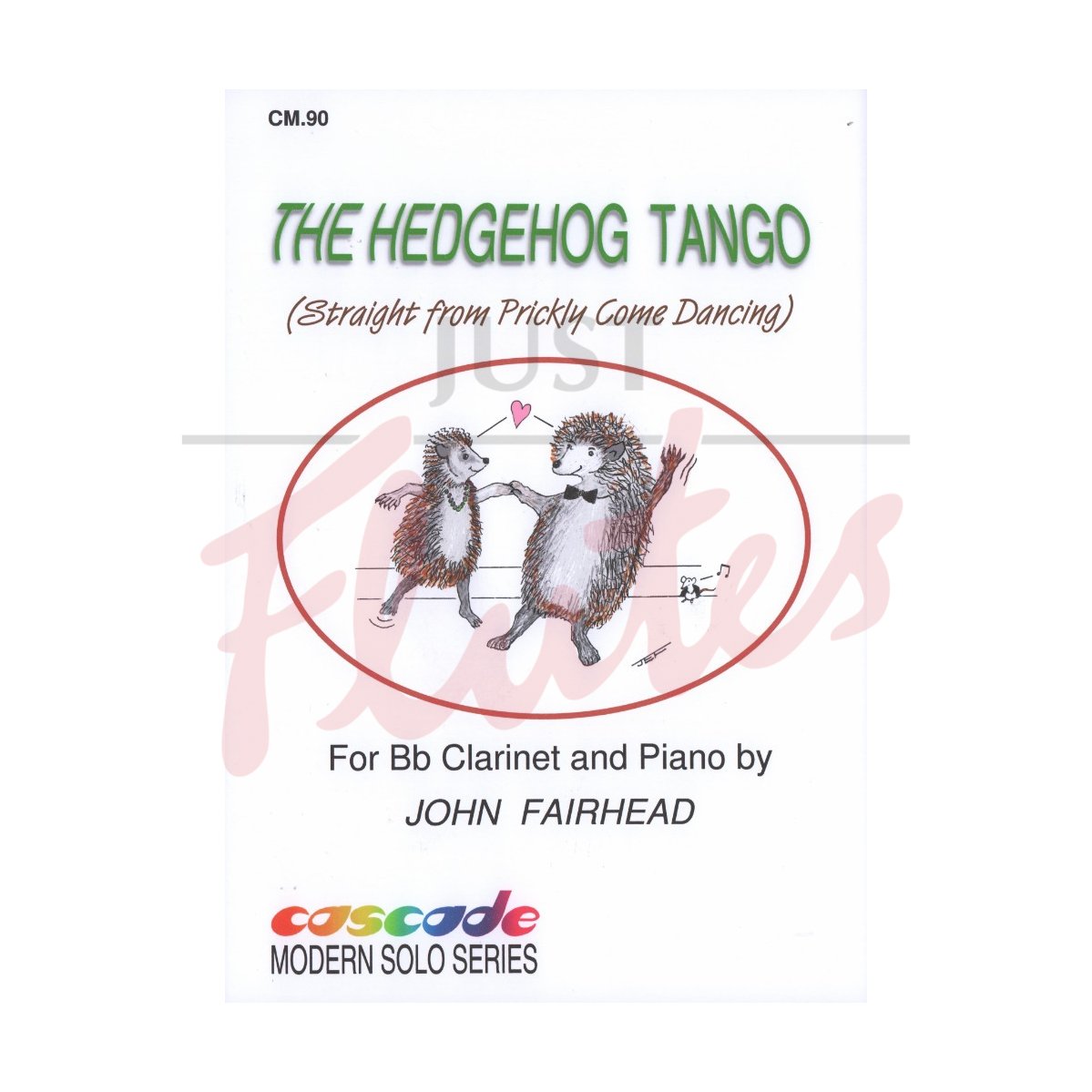 This is no ordinary garden shed.  This is my shed, where it all started.  You see, there is a space under it, only accessible from the back, where two pairs of hedgehogs live.  In the Summer, they visit it frequently, and have their babies there.  Just before they hibernate, and on a few other occasions, they hold a dance there, with one of their number playing his reed pipe (made from a cow-parsley stalk, how do they do that?) and the other three letting their prickles down.  He later joins in while another plays the pipe.

They know several tunes, which I can just hear when I put an ear to the shed floor.  This Tango is my favourite, and I have copied it down as well as I can while lying sideways!  I tried using a tape-recorder, but they sense it is there and stop playing.  Something to do with the Performing Rights Society, probably.  The harmonisation of it is mine.