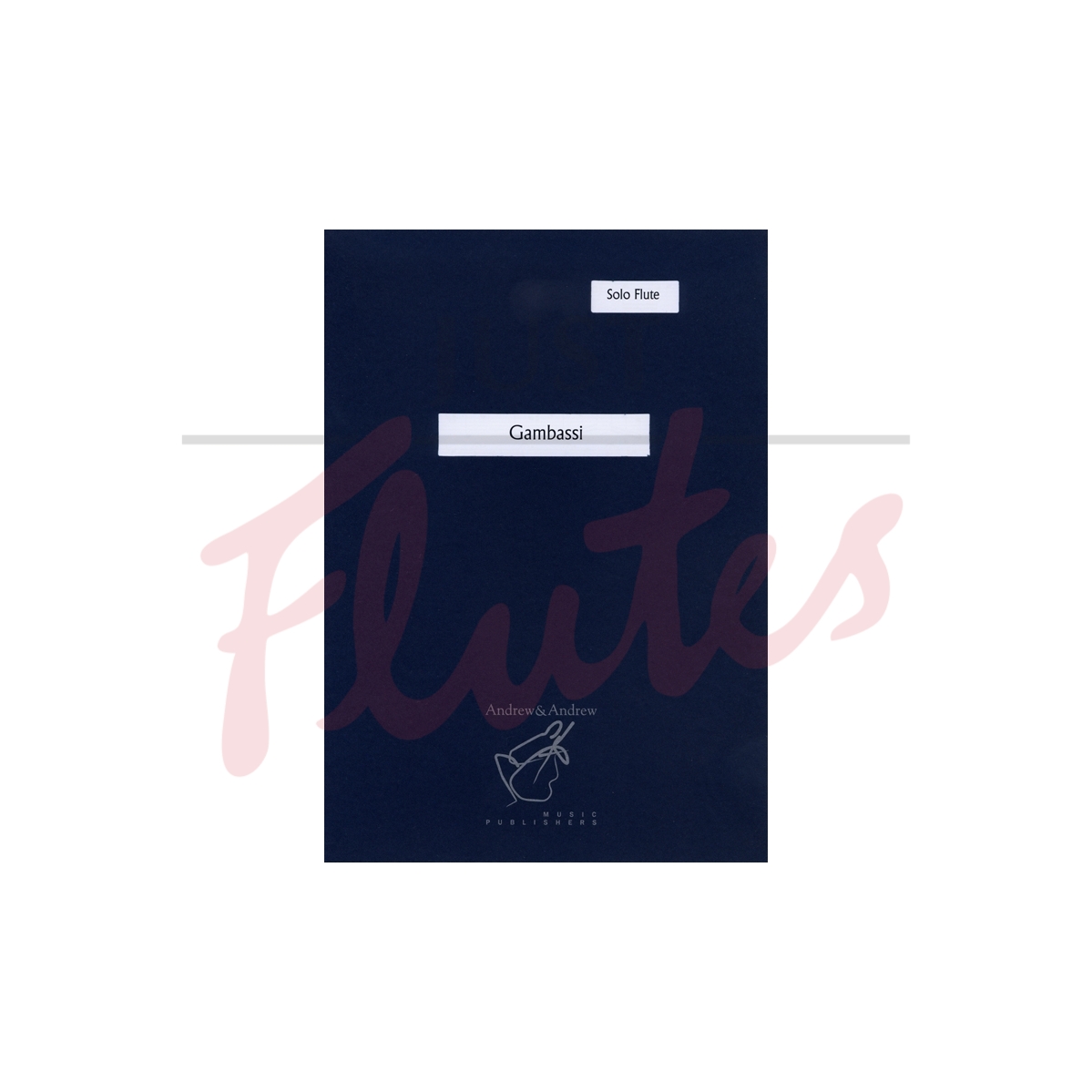 "I originally wrote this piece for a performance in a specific building with very special acoustic properties.

"The church of Santa Maria a Chianni, near the village of Gambassi Terme in Tuscany, is extraordinarily beautiful and its unadorned stone walls and high roof create an echo, which continues for several seconds.

"I have built this into the piece with instructions for the player to respond to their own playing, sometimes waiting for notes to fade before continuing, sometimes moving on quickly for a contrapuntal effect and sometimes adjusting their dynamics to blend in with the built-in diminuendo of the echo.

"The first performance was given by my friend Andrew Forsyth in August 2007; he played deep within the nave of the church hidden from the audience so that the music seemed to come directly out of the fabric of the building and, though played on a single instrument, filled the huge space with harmony as the notes being played joined with the reverberation from notes played previously.

"Although written for a particular occasion and venue, several people in the audience expressed an interest in playing the piece, so we decided to make it more widely available by publishing it.

"It really does need to be played with plenty of resonance to achieve the intended effect. It might be possible to practice it in a bathroom, or using electronic amplification with added reverberation. But for performance, I would still suggest a church, cathedral or cave." - Andy Jackson