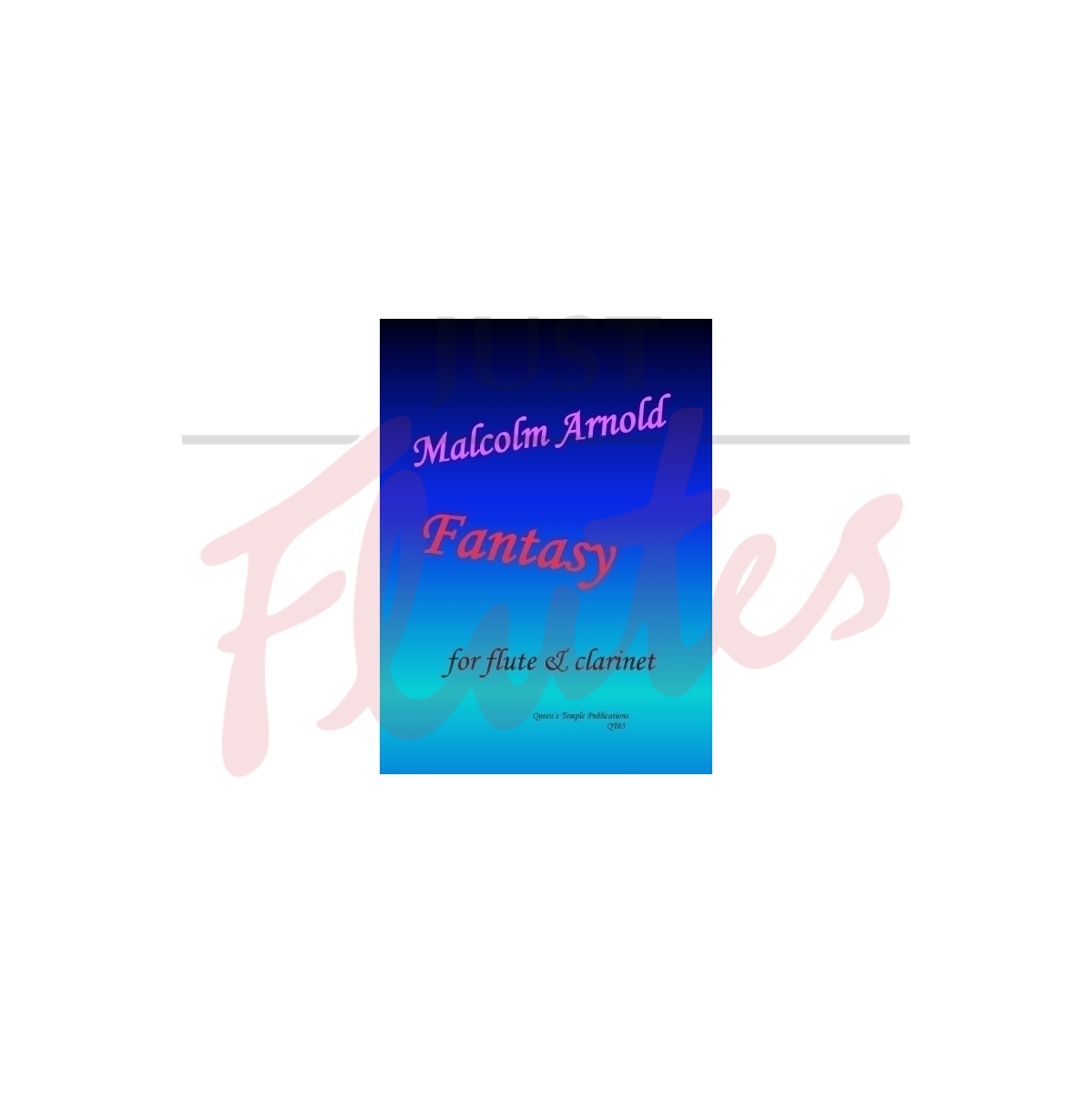 Malcolm Arnold wrote this little fantasy in the early 1960s as a present for his children, Katherine and Robert, to play together. Even as a miniature, it has many of the hallmarks of the Arnold style: the evocative melodic writing, together with the occasional dark dissonance. It was written at a time when Arnold was deeply into film music; indeed, in the famous film "Whistle Down the Wind" the main theme is also for flute/piccolo and is not entirely dissimilar to that found in this fantasy.