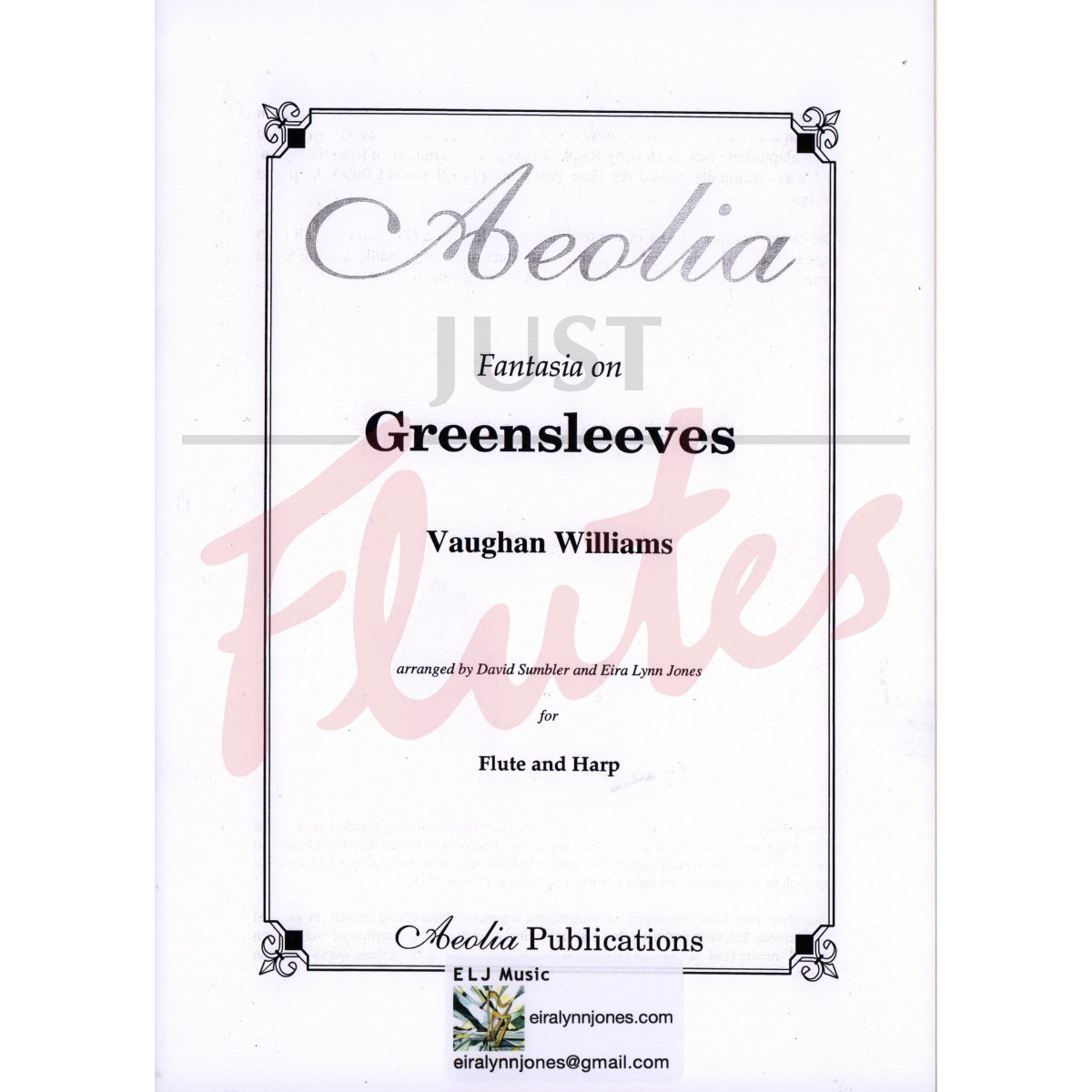 In 1928 Vaughan Williams completed the opera Sir John in Love , based on Shakespeare's play The Merry Wives of Windsor. The Fantasia on Greensleeves is an adaptation made in 1934 by Ralph Greaves of material taken from the opera, and was originally scored for flute (with an optional second flute), harp and strings.

The outer sections consist of the traditional English tune Greensleeves; on both appearances it is preceded by a short introduction. The middle section is an arrangement of three verses of the English folk song Lovely Joan.