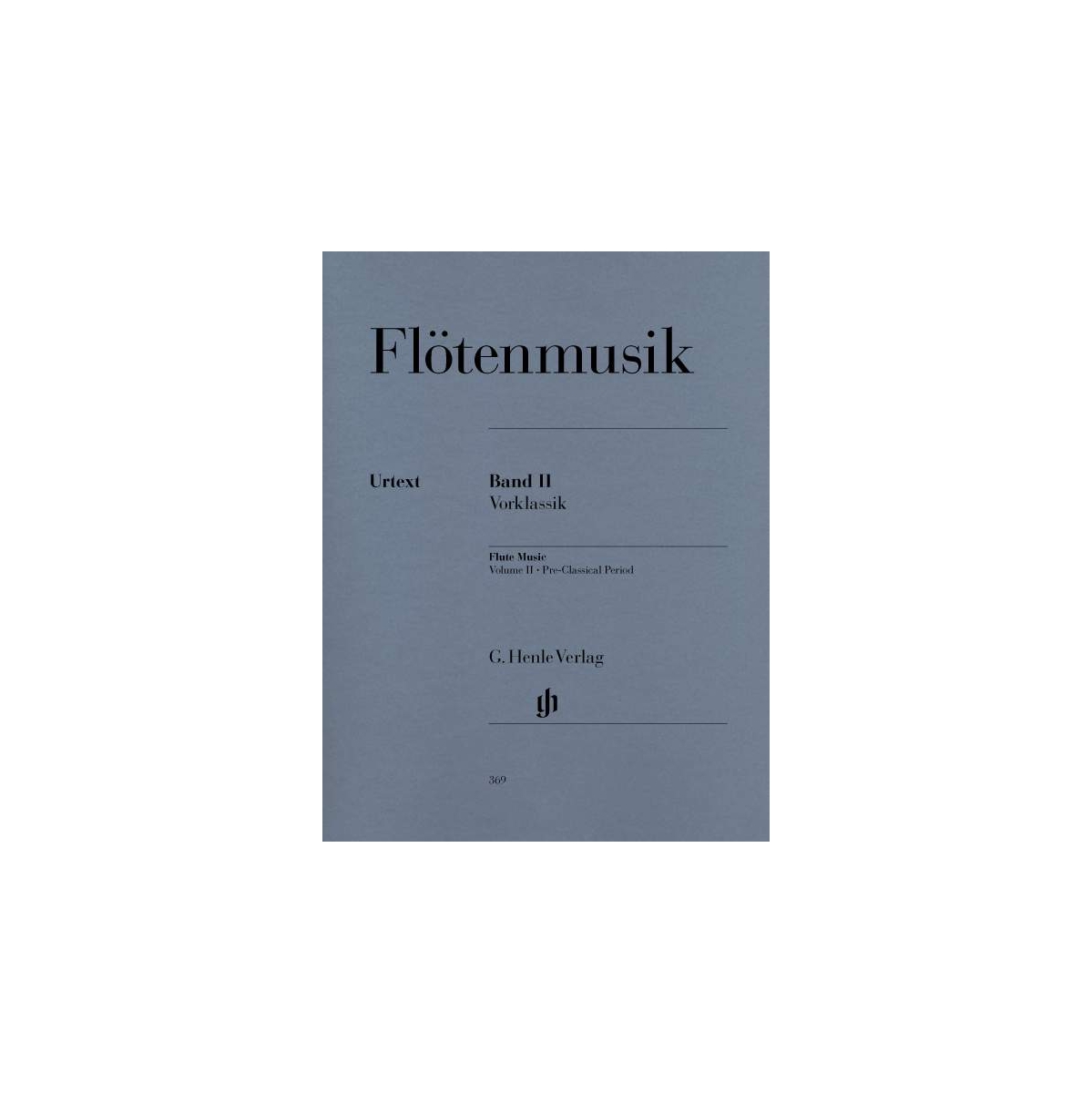 The second volume of our collection describes the road from the Baroque to Classicism. Along with sonatas with independent piano parts, composers continued to cultivate the sonata with thoroughbass accompaniment. However, this is the period in which melodies were gradually transformed from Baroque rhetoric to classical symmetry. The two sonatas by Johann Baptist Vanhal printed here represent both the earlier and later varieties. While the first appears in a Baroque guise, the second offers dynamic markings and differentiations in tempo and expression – signs of the new path that can be followed using the treasure trove contained in this Urtext edition.