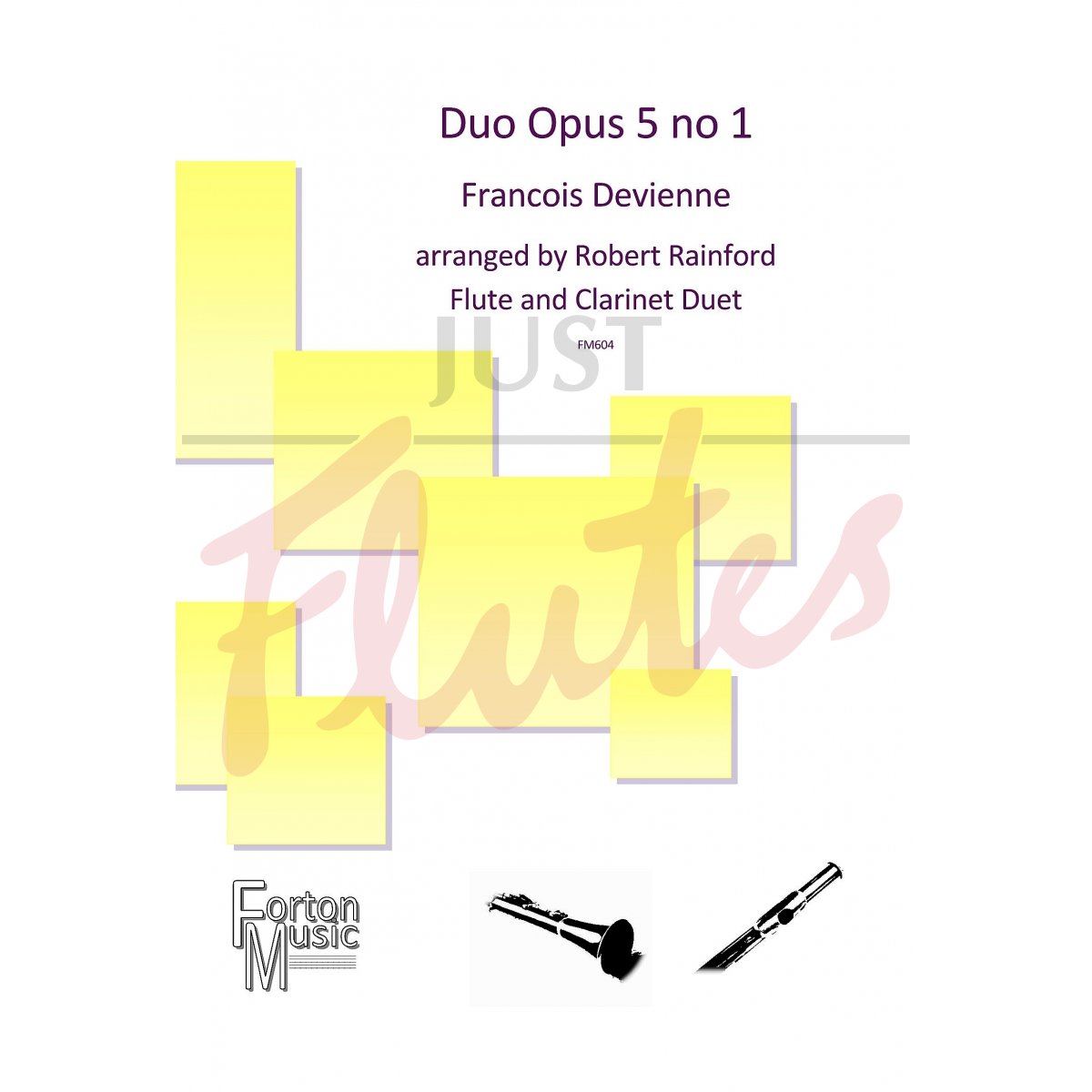 Francois Devienne (1759-1803) was born in Joinville in the north east of France, but moved to Paris where he was active as a soloist and an orchestral players on both flute and bassoon. He wrote successful operas in the 1790’s. He was also a member of the Military Band of the French Guard, where his duties included teaching the children of his colleagues in it’s Free School of Music.. After the French Revolution, this became the National Institute of Music and subsequently was charterd as the Paris Conservatory in 1795. Devienne was appointed administrator and flute professor of this new institution. He wrote a highly influential flute tutor which was reprinted many times. A large proportion of his compositions are for wind instruments, with his music being particularly well known among flautists.