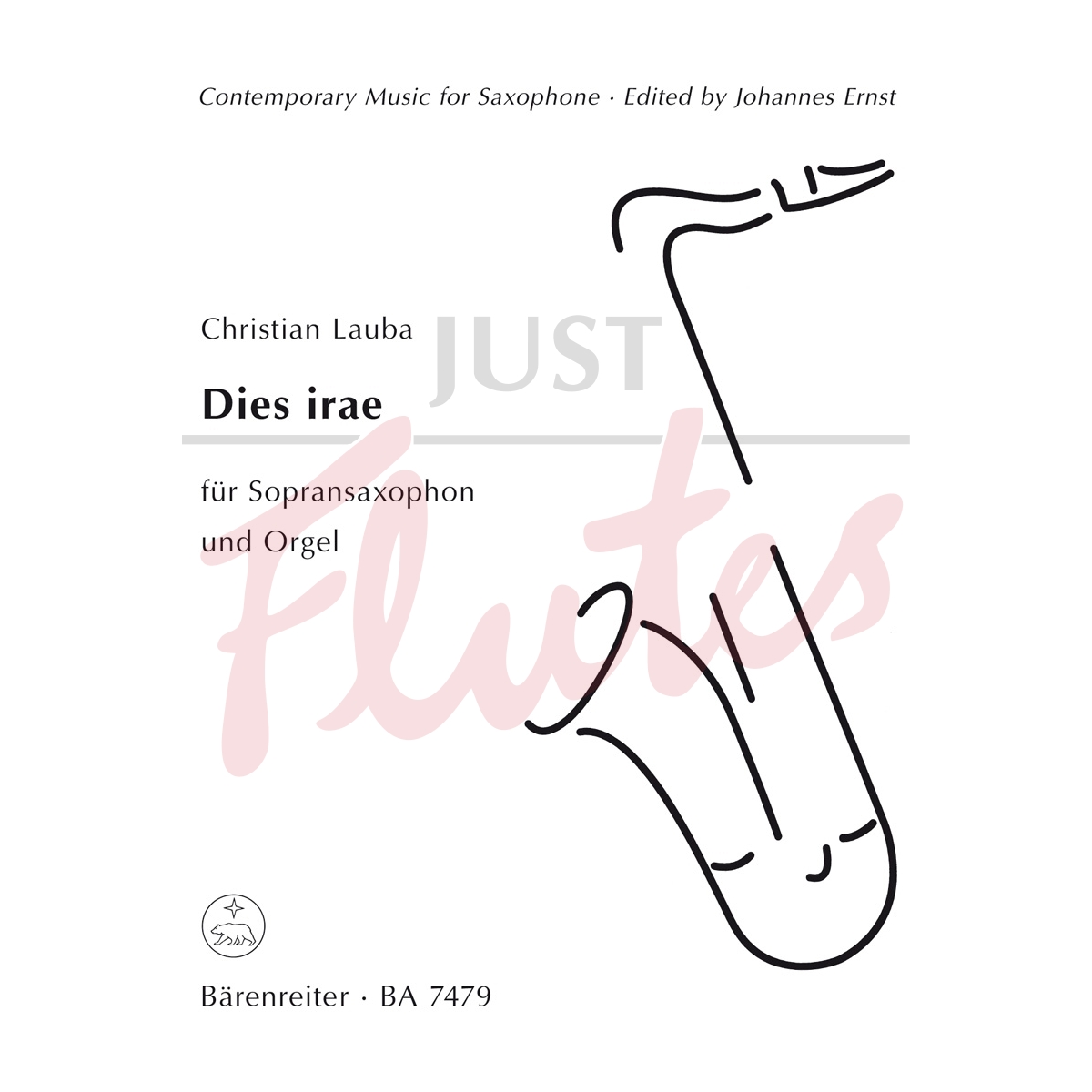 Christian Lauba was born in Sfax, Tunisia in 1952. His family later settled in Bordeaux where he studied languages at the University of Bordeaux and music at the Conservatory of Bordeaux with composer Michel Fusté-Lambezat.

He is especially noted for his compositions for saxophone which often incorporate the music of his native North Africa as well as Japanese influences.

Early in his compositional career, he also worked with saxophonist Jean-Marie Londeix.  In 1993, he was appointed professor of analysis at the Conservatory.  It was here that he composed pieces that had extended techniques for the saxophone including slap tonguing, circular breathing, multiphonics, and the altissimo register. He has also composed music for other solo instruments as well as ensembles.