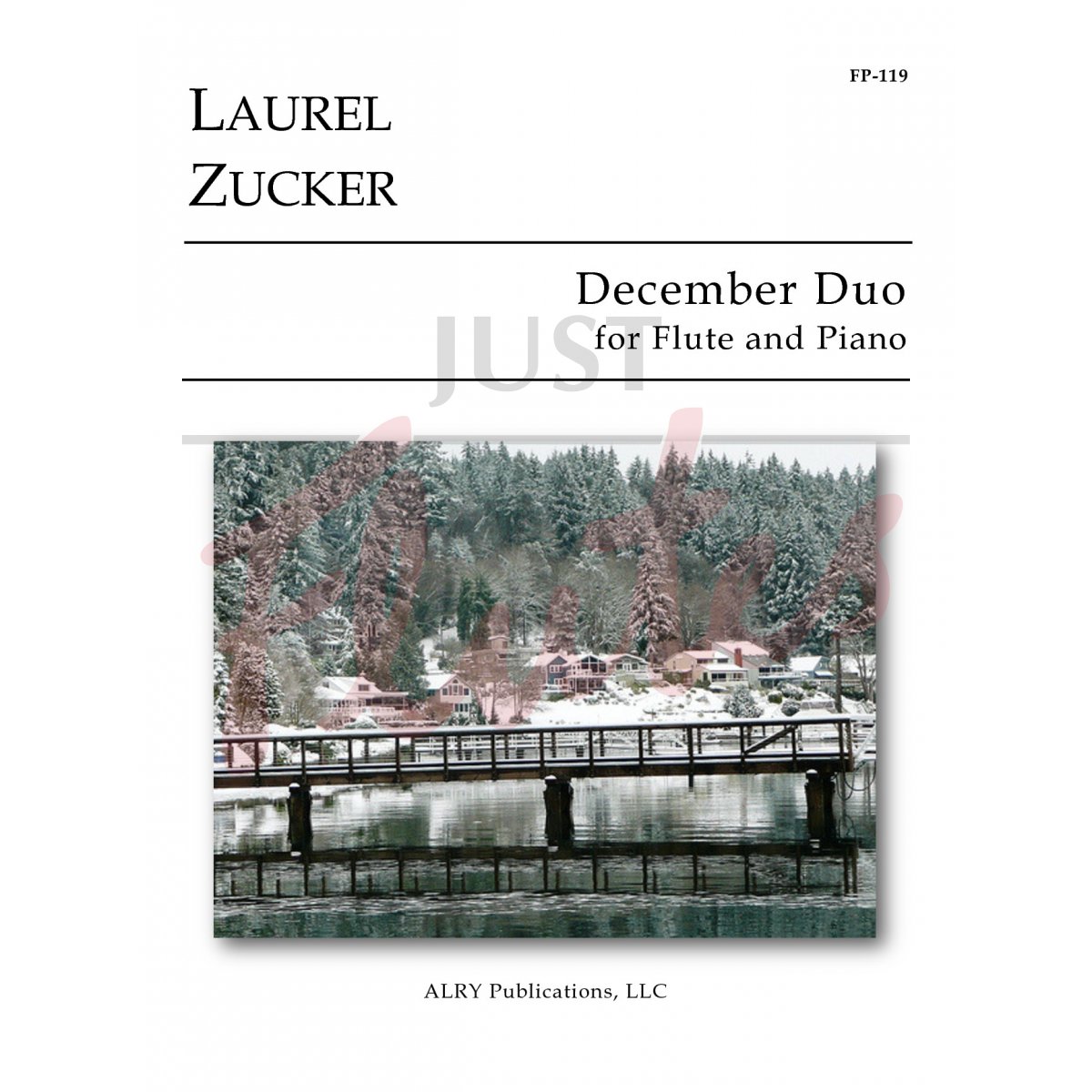 December Duo for Flute and Piano

"December Duo" for Flute and Piano consists of three movements and is featured on the CD "Brazilian Butterfly Circle: Chamber Music for Flute." The first movement is influenced by the Flute Sonata of Bohuslav Martinu, while the second more lyrical movement was composed to express the sadness felt at the end of a love relationship. Subsequently, the third movement (subtitled "Loss and Confusion") is a frantic display of emotions experience while trying to heal from the loss and confusion of this relationship..