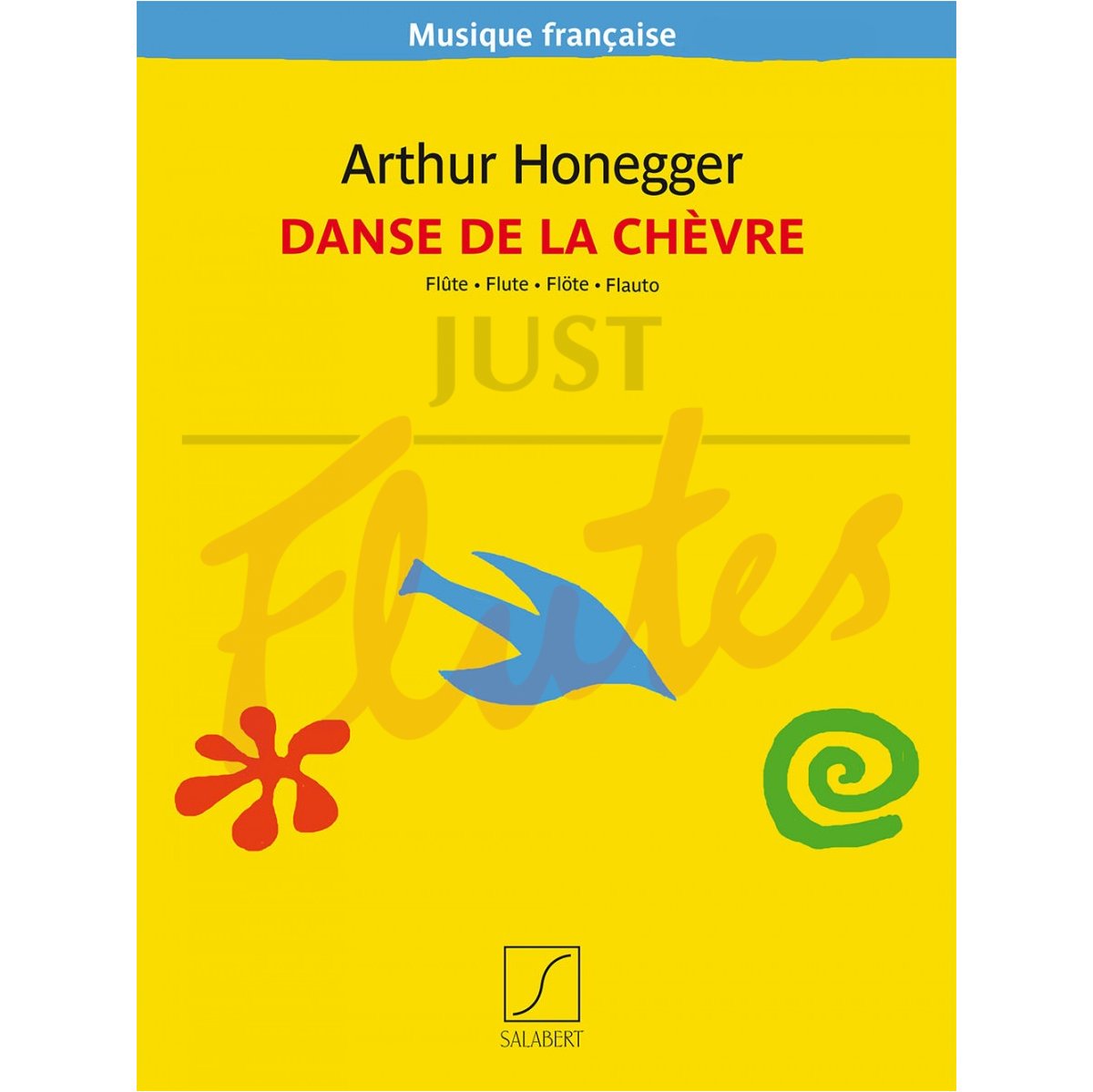 In a letter to his mother dated 19 November 1921, Honegger wrote that he had a “commission for a bit of music for a play which is going on at the start of December at the Nouveau Théâtre. A little dance for the dancer Lysana”. In fact the workhad its première on 2 December 1921, as part of a play by Sacha Derek called La Mauvaise Pensée, within which Danse de la chèvre gave rise to a true choreographic event.