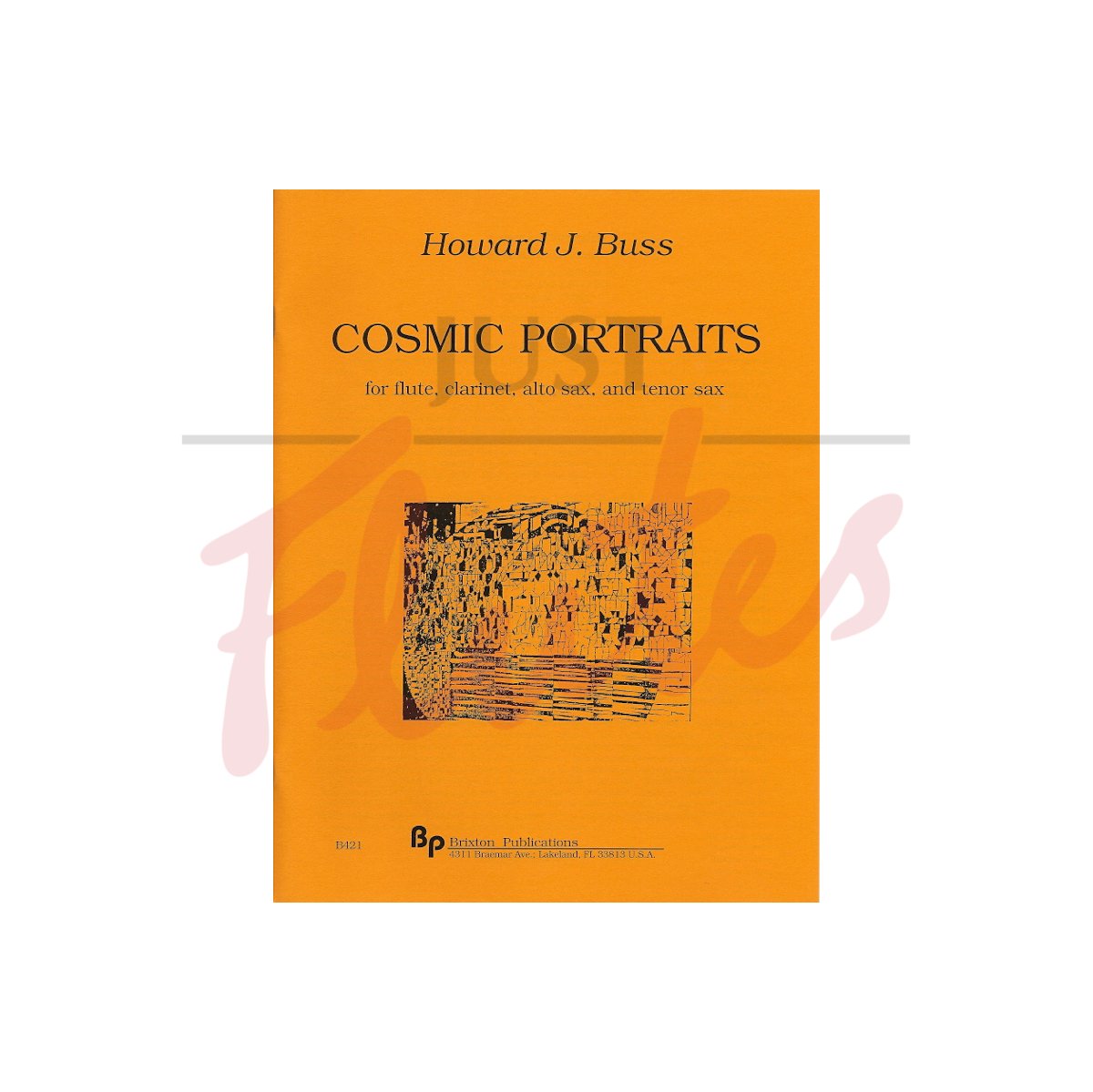 Consists of 3 movements inspired by views of objects in the Milky Way galaxy. The titles of the first 2 movements, The Backbone of Night and The Pale Blue Dot are taken from the writings of the renowned astrophysicist, Carl Sagan. In his book, Cosmos, he describes how the !Kung Bushman in Botswana refer to the Milky Way as “the backbone of night.” The spine of the Milky Way often appears directly over the Kalahari Desert. The !Kung believe it to be the structural foundation of the heavens and that one of its functions in relation to Earth, among many, is that it holds up the darkness. In his book, The Pale Blue Dot, Sagan poetically describes a haunting view of Earth from a distant point in our galaxy. He puts our worldly concerns into cosmic perspective when he refers to all that has ever happened to human beings as occurring “on a mote of dust suspended in a sunbeam.” The final movement, Orbitals, suggests celestial bodies revolving around one another in a fascinating cosmic dance. Moons orbiting planets, planets around suns, suns around other suns culminate in the swirling wonder of our galaxy.