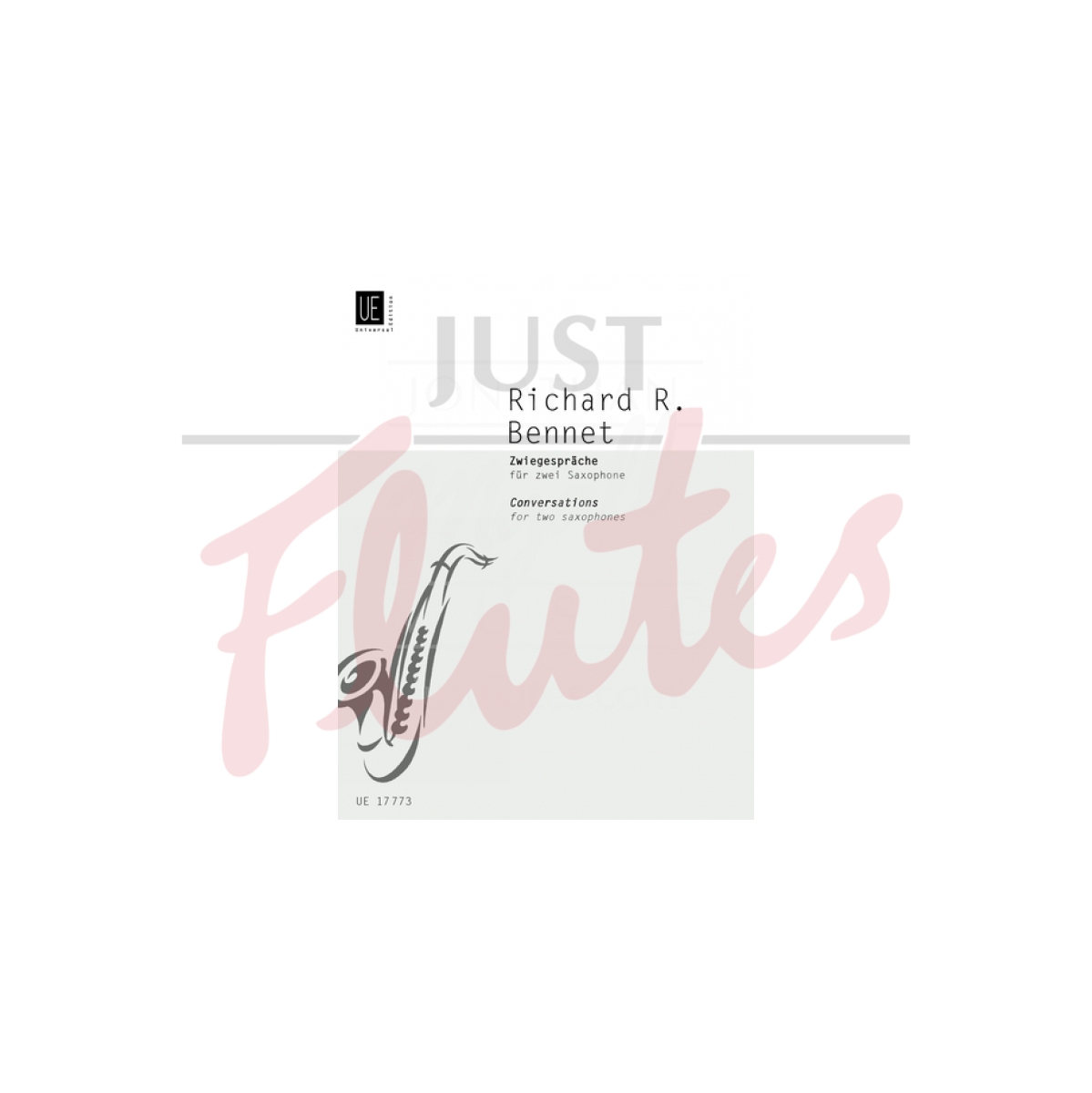 Sometimes classic, sometimes modern! As a "latecomer" in the family of woodwind instruments, the saxophone in the 20th century inspired many composers to write works for his characteristic sound possibilities. However, it is forgotten that these sound possibilities unfold their effect even in serious music before 1900. A particularly attractive selection from this repertoire has been compiled by the famous British saxophonist and composer John Harle in his Classical Album. John Harle is also closely associated with the contemporary saxophone repertoire. For example, Luciano Berio and Richard Rodney Bennett dedicated their works to him. Berios Sequenza IXb was also premiered by the dedicatee in 1981. A new sound experience from baroque to modern times!