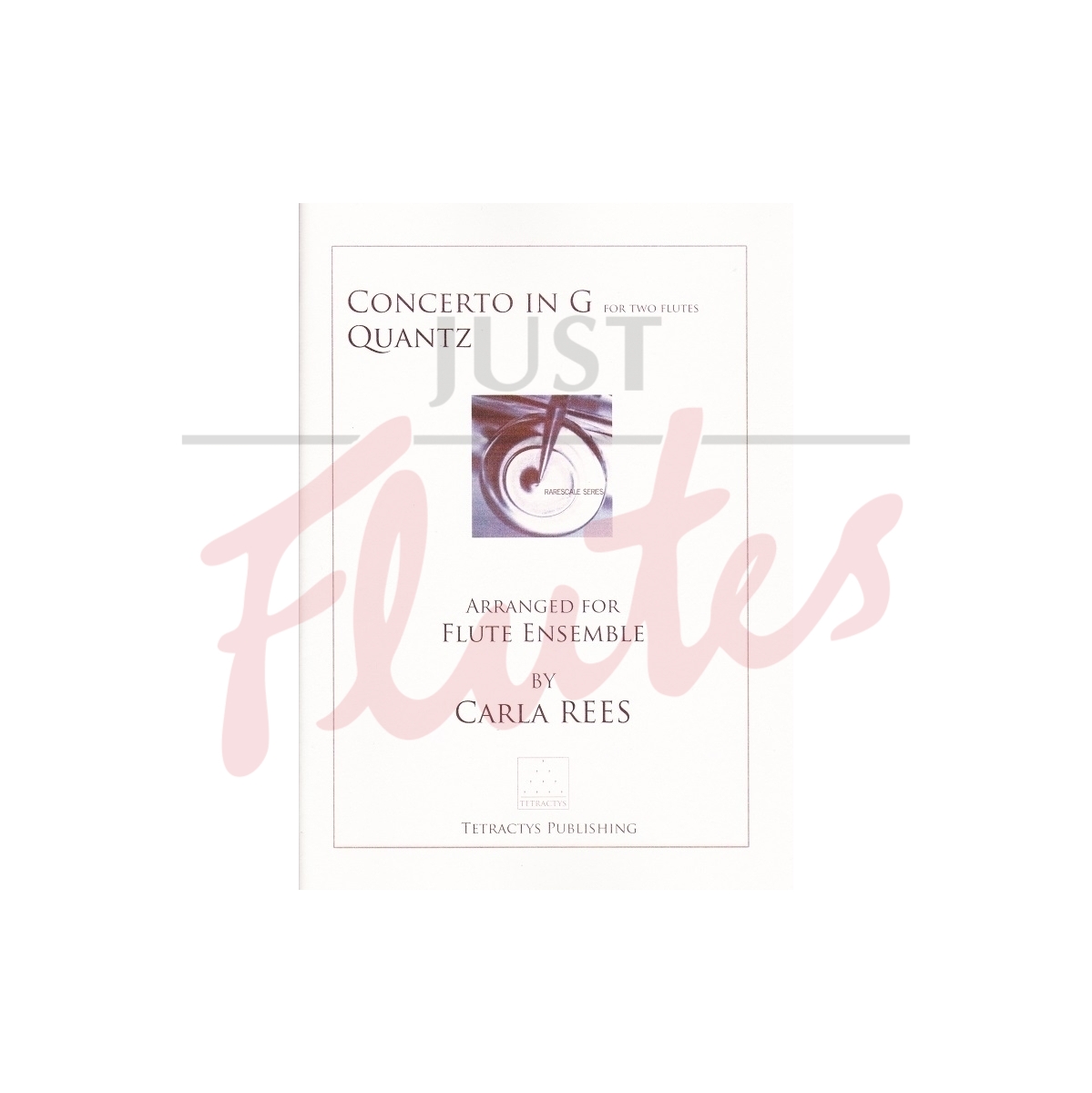 Quantz was a prolific composer of flute music in the baroque era. Flute teacher and court composer to Frederick the Great, he lived and worked in Potsdam from 1741.

Quantz’s musical training began in 1708, and included learning several string instruments, as well as the oboe and trumpet. His first professional work, ten years later, was as an oboe player in the Polish chapel of Augustus II, King of Poland and Elector of Saxony. A year later, in 1719, he began learning the flute as a way of advancing his career. He also studied composition, and was influenced by Vivaldi, Pisendel, Hasse and Scarlatti, among others. He travelled a lot in the 1720s, including spending time in Warsaw, Paris and Rome. In 1728 he became a member of the Dresden Court chapel, gaining recognition as one of Dresden’s leading performers. In May that year, he travelled to Berlin with the court and impressed Prince Frederick, who employed him for flute lessons twice a year. When Frederick became king in 1740, he was able to make a generous offer to Quantz in order to persuade him to move to take up a permanent place in his court. His famous treatise on flute playing was written in 1752 and first published the following year.

This concerto, taking traditional three movement form, is thought to have been written in around 1758, and could have been performed by Quantz himself alongside his student and employer, Frederick the Great in one of his daily court concerts. The concerto is a fine example of the development of compositional style from baroque to classical, combining baroque counterpoint with the hallmarks of the stile galant.