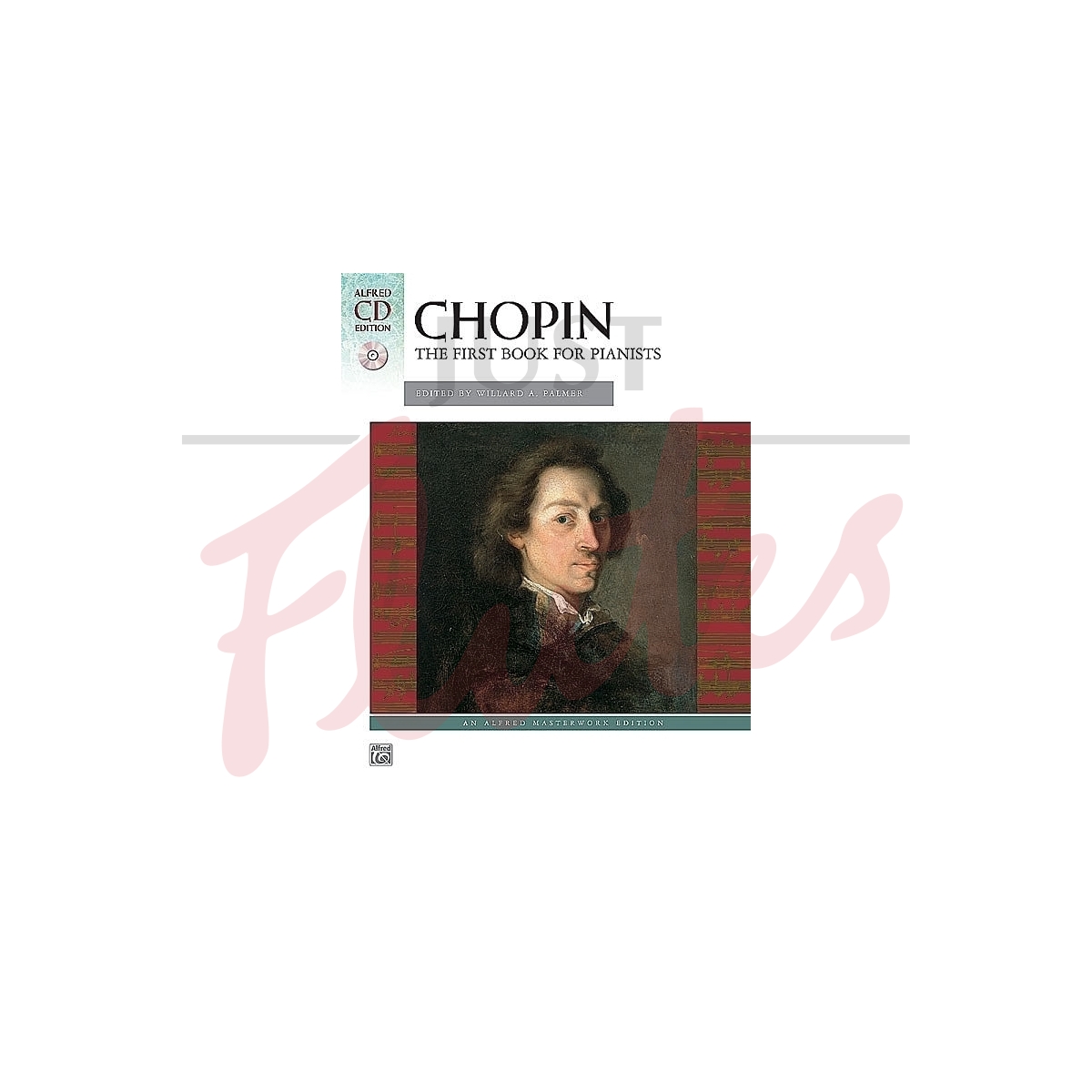 Chopin: The First Book For Pianists

Valery Lloyd-Watts studied at the Conservatory of Music in Toronto and the Royal College of Music in London. She earned a Master of Music degree from the University of Wisconsin, where she studied with Paul Badura-Skoda.