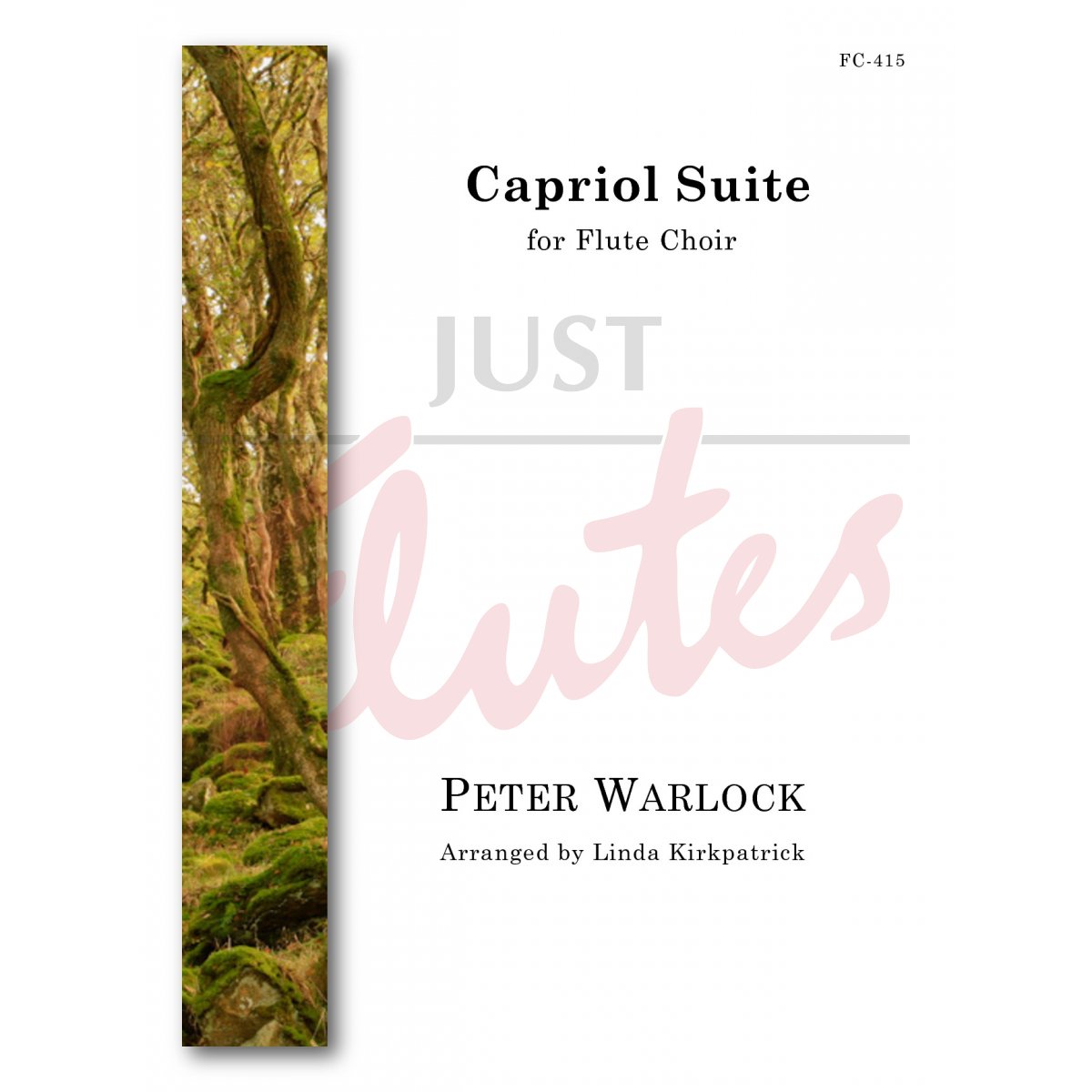 ‘Peter Warlock’ was the pen name of British composer and music critic Philip Arnold Heseltine (1894-1930). Heseltine had an interest in the occult, and published all his music using the pseudonym ‘Warlock’. The Capriol Suite is a set of dances composed in the renaissance style, freely based on tunes found in a manual by the French priest Jehan Tabourot. The suite is regarded as an original composition, as opposed to an arrangement of Tabourot’s dances. It includes unusual harmonies that were not used during the Renaissance era, but more in line with the expressionism movement (20th century) in music. Movements include: Basse-Danse, Pavane, Tordion, Bransles, Pieds-en-l'air, Mattachins (Sword Dance).